Can you create a buffer with a strong acid?

So I was wading through several textbooks yesterday reviewing the concepts of buffers. I found them lot more challenging than I used to. One thing in particular disturbed me: The books and internet all said "Yeah, buffers work pretty great in as long as the $\rm pH \approx pK_a\pm 1$." But I am not one to leave these things alone. I finally found the Quantitative explanation I was looking for over at buffer capacity on Wikipedia.

However, the graph inside the link says the buffering capacity becomes great when you solution becomes very acidic or very basic, as well. And, of course, looking at titration curves there seem to be a few "buffer" zones e.g. where the solution is highly acidic or highly basic, the $\rm pH$ doesn't change as much after a certain point: 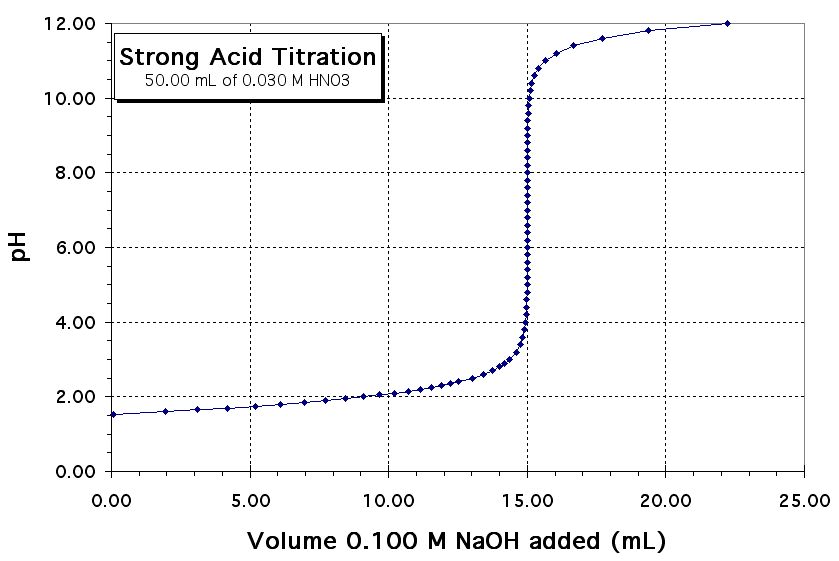 So, obviously there is something wrong with my reasoning, since nobody calls those areas buffer zones. Is it because it is not useful to have such a highly acid/basic solution? Or is it just because technically, there is no buffering, just small $\rm pH$ changes? Or maybe something else entirely...

I think the issue with buffer systems is that they are resistant to changes from strong acids/bases in their normal state. For example, biological systems often are buffered so that they have some resistance to changes in pH, which can wreck havoc on biochemistry.

where $\ce{HA}$ is a weak acid, and there is an excess of $\ce{A-}$, the conjugate base. Because $\ce{HA}$ is weak, it is a relative poor proton donor, but $\ce{A-}$ is a relatively good proton acceptor. So if you now add a strong acid, the $\ce{H+}$ it donates reacts with the $\ce{A-}$ to produce $\ce{HA}$, shifting the equilibrium to the left, rather than to the right as one might expect. Or perhaps, preventing as much shifting to the right as might be expected. This gets to your issue of buffering capacity.

This line of reasoning does not work with strong acids/bases because they donate/accept protons with gusto, and thus are not resistant to shifting the equilibrium. You would need to be way at the extremes of pH for there to be a small change to pH, as your graph shows. In contrast, buffers are resistant to pH change in their normal state.

This is largely a problem with semantics. We are taught that a buffer is something that holds pH near a particular value by absorbing the 'stress' of added acid or base. When we speak of the high buffering capacity listeners tend to assume that that there is a peak in any case where in many cases there isn't.

At low pH added acid goes to protonate the solvent, not so much the anion of the solvent. The nice Gaussian shaped buffering vs pH curve goes away.

Not the answer you're looking for? Browse other questions tagged acid-base experimental-chemistry ph or ask your own question.

7
Alkaline glycine buffer molarity
1
Am I limited by the pKa value of an weak acid when preparing a buffer solution of it (and its salt)?
1
Buffer and strong acid
3
Why isn't there a third buffering zone in the pH curve of this titration?
1
Buffer Solution with Strong Acid?
4
Am I understanding buffering capacity against strong acid/base correctly?
0
How to change pH of CuSO4?
4
Temperature effects on pKa and pKw