General notation for one of the d-orbitals

Generally you are free in your choice of coordinate system to describe a certain problem and calling the d-orbital with $l=2$, $m_l=0$ either $\mathrm{d}_{3z^2-r^2}$, $\mathrm{d}_{3x^2-r^2}$ or $\mathrm{d}_{3y^2-r^2}$ depends on this choice but by convention the $z$-direction is usually chosen to be the system's preferred direction, i.e. it points along the main symmetry of the system.

Let's move to $d$ orbitals in crystals: Usually, metal $d$ orbitals are not "properties" of the crystal itself but "belong" to the local metal centers. Thus, the $z$-direction along which a $\mathrm{d}_{3z^2}$ orbital points refers to the preferred direction of the metal ion in its local environment, e.g. in a Jahn-Teller distorted Perowskite $\ce{ABO3}$ the $\mathrm{d}_{3z^2}$ orbital of metal ion $\ce{B}$ always points along the direction of the elongated/compressed $\ce{B-O}$ bonds within the local $\ce{BO6}$ octahedron or quadratic bipyramid. So, even though in $\ce{LaMnO3}$ you have differently tilted $\ce{MnO3}$ octahedra that have different preferred directions and thus differently oriented $\mathrm{d}_{3z^2}$ orbitals, you still refer to all of them as "$\mathrm{d}_{3z^2}$" and everyone you talk to about this will know which orbitals you mean and where they will point in the different local octahedra in the crystal. That is pretty much the status quo. 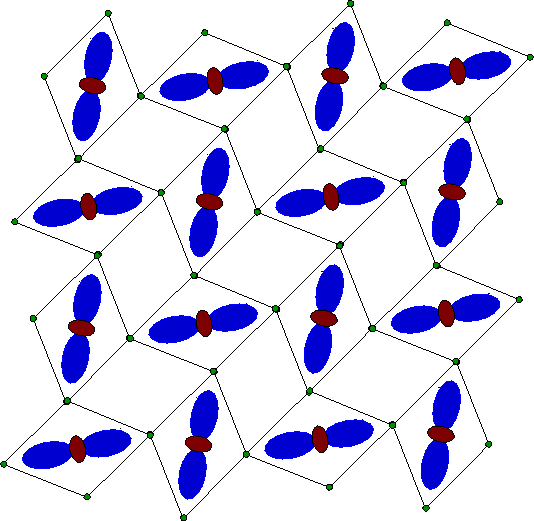 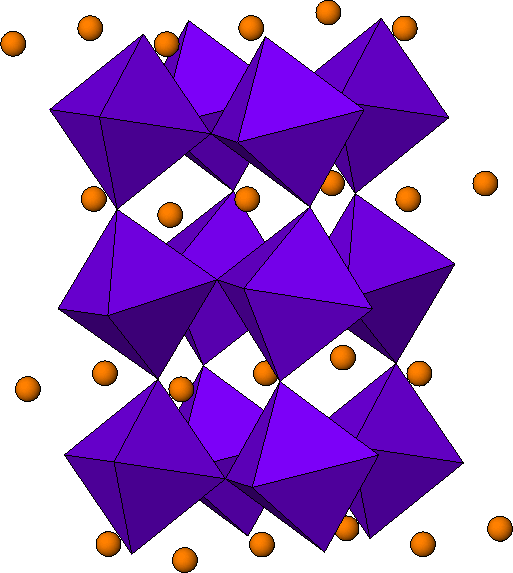 Now, what you want to do, is talk about the $\mathrm{d}$ orbitals not in the context of their local coordinate system but in the context of a more global coordinate system related to the whole crystal, e.g. declare a certain crystal plane to be the $x$,$y$-plane and name the $\mathrm{d}$ orbitals according to this choice to let their name reflect their orientation within the plane. 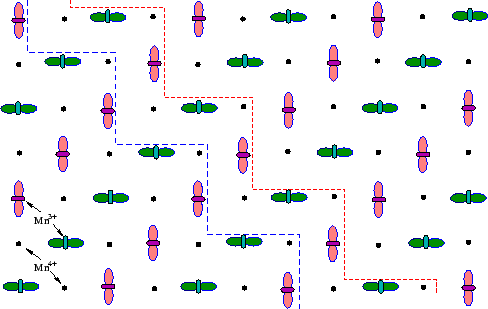 Of course, you can do this and it has been done here pretty much as you suggested where the authors chose notations like "$\mathrm{d}_{3\sigma^2 - r^{2}}$ orbital ($\sigma = x, y , z$)" or "$\mathrm{d}_{3(x, y)^2 - r^{2}}$ orbitals". But be aware that this is a kind of notation that needs to be explained beforehand when you use it because it refers to an unconventional choice of coordinate system as a frame of reference for the $\mathrm{d}$ orbital labels.

TL;DR: Yes, you can use a general notation like you suggested but make sure to explain which coordinate system you refer to because otherwise you might cause confusion.

Not the answer you're looking for? Browse other questions tagged inorganic-chemistry crystal-structure orbitals transition-metals notation or ask your own question.

6
Meaning of depiction of atomic orbitals
7
What are the magnetic quantum numbers for the three real p orbitals?
7
Why does ice freeze the way it does?
17
What is the formally correct notation of t-Bu, i-Pr, p-NO2, n-Bu, a-HCl, etc.?
16
Typography of Orbitals
10
Syntax and Typography of Atomic Orbitals
4
How to wedge d/hash notation a molecule?
11
Proper common notation for a ligand