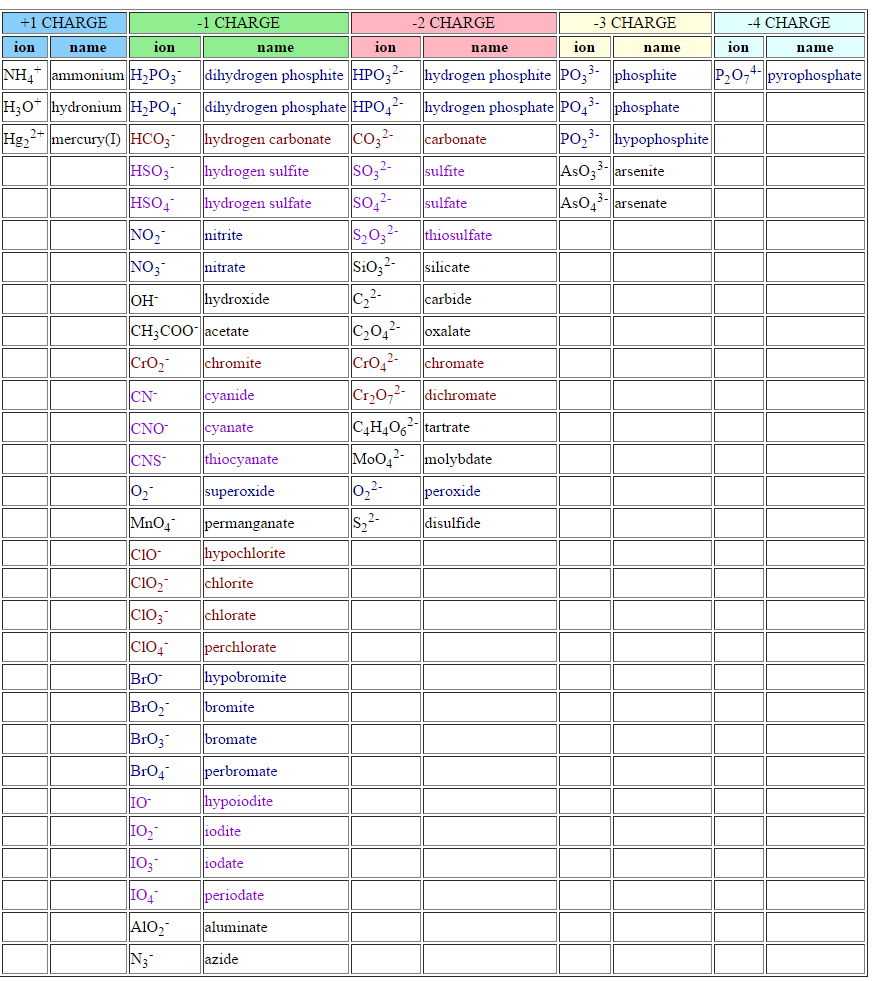 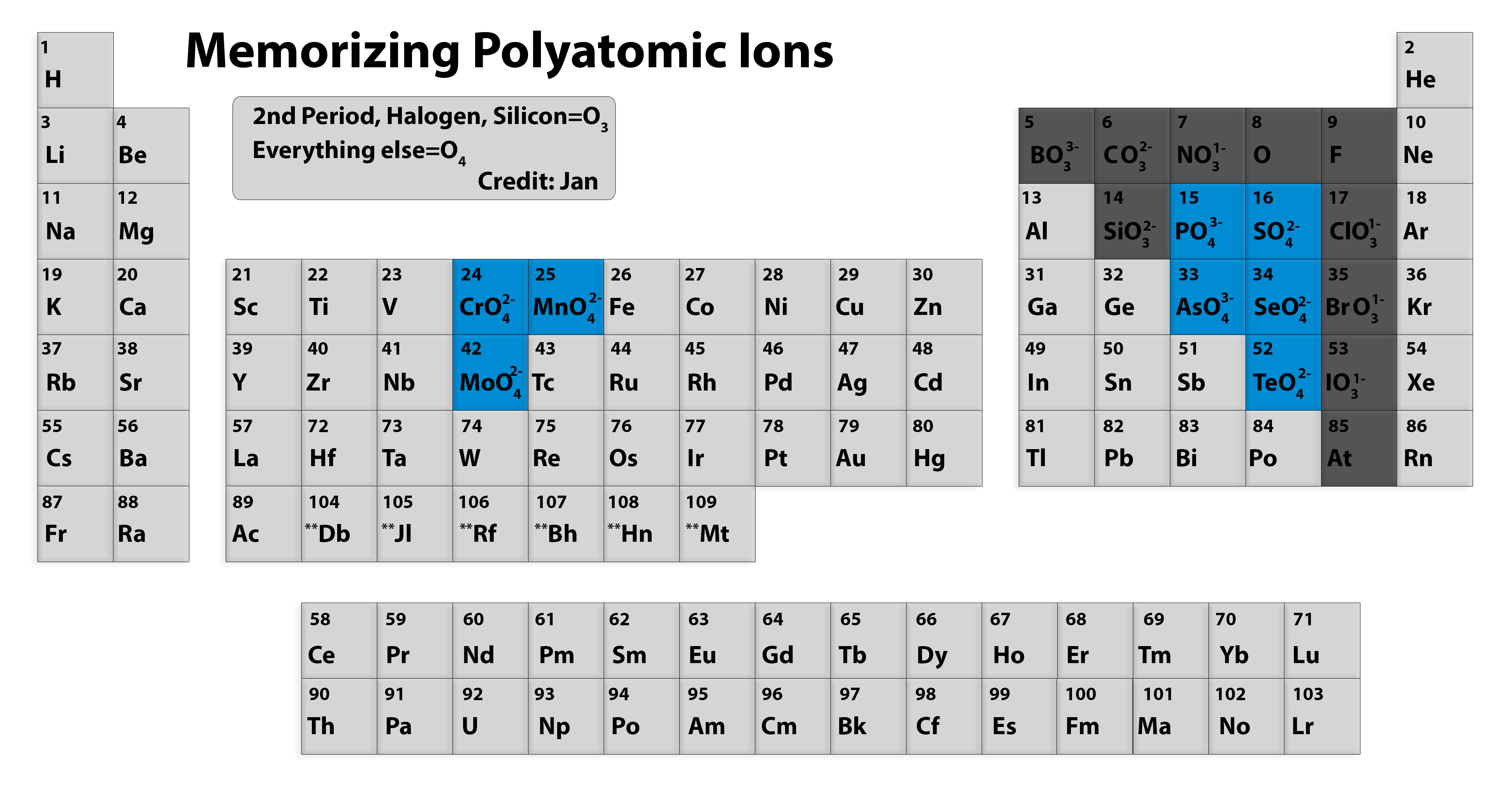 1
Determining the exact charge of ions that will be formed by an atom using the periodic table
2
Charge of polyatomic ions doesn't equal the charge of ions it consists of?
11
Is there an easy way to remember charges on ions?
6
Memorizing the periodic table
2
Calculating the electrons an atom wants to gain/lose to reach a noble gas
18
Why are there peaks in electronegativities in d-block elements?
0
Polyatomic Reaction Charges
0
Do Ions with less stability have less energy of ionization than those who are stable?