Structure diagrams have a hexagonal, "chicken wire" shape, which leads to more elegant representations of some molecules than others.

For example, the following diagram must deviate from the usual convention such as the horizontal connection above the nitrogen. 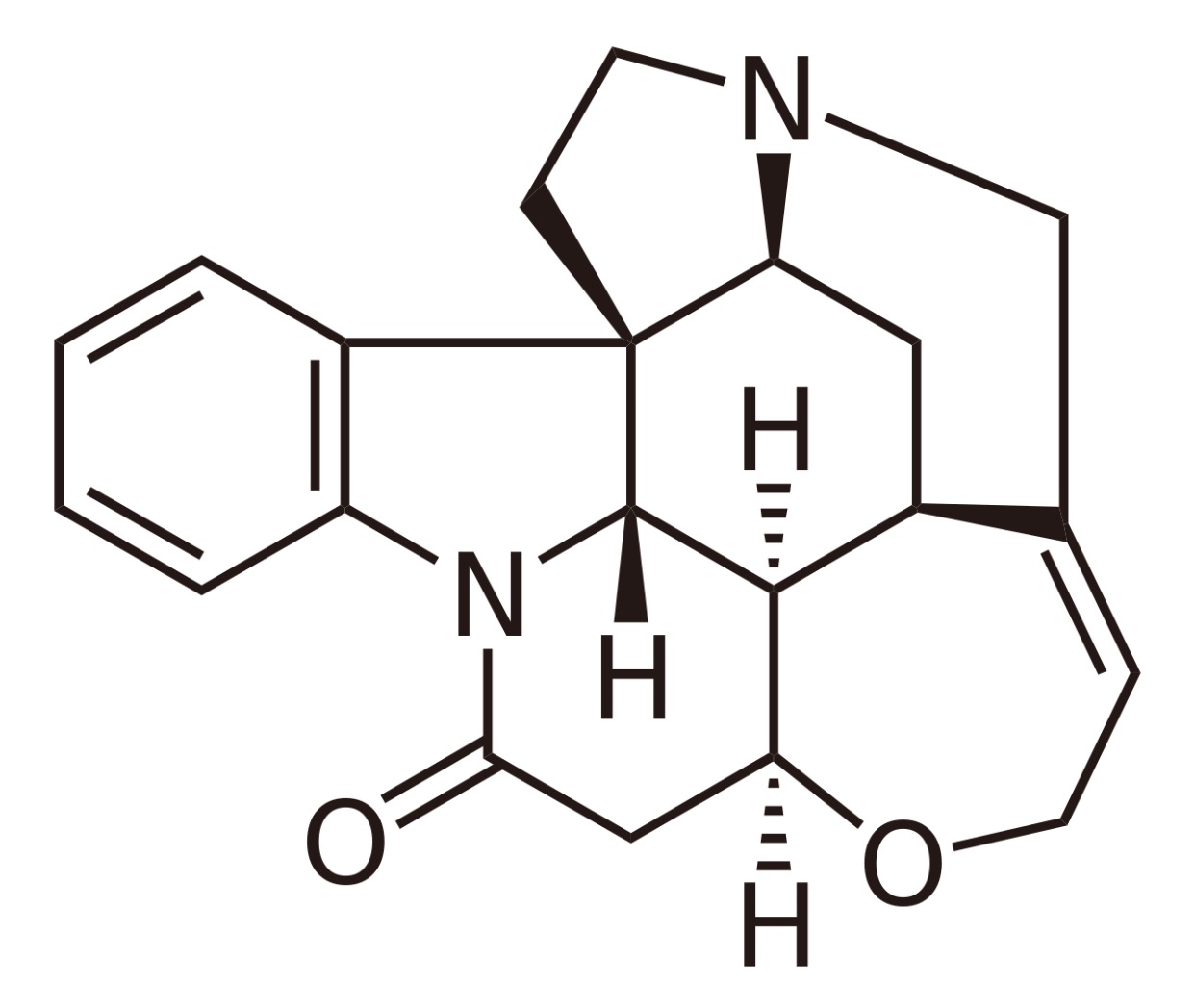 The following hydrocarbon would have the same problem.

Does this indicate anything about these molecules, for example they are rare or unstable, or is it just a weakness of this type of diagram?

Structural diagrammes illustrate connectivity in molecules but they are often very limited in their ability to represent the real 3D shape of complex structures.

A drawing on a 2D surface can never properly represent a 3D structure. This is as true for maps as it is for chemical structures (which is why all map projections contain distortion, e.g. the Mercator projection seriously distorts areas).

Chemical structure drawings also omit lots of detail from molecules like the relative size of atoms and the relative lengths of bonds. What they focus on is the connectivity of the molecule, showing us what connects to what. For many structures this gives a poor representation of the 3D shape, especially (as in the example in the question) where there are multiple ring systems. The flat diagram itself doesn't tell you much about the stability of the molecule. That is one reason why chemists need modelling kits that get the 3D geometry right. Even then, the kits are imperfect. Structural kits sometimes just do the connectivity and bonding (in effect a 3D version of the 2D connectivity picture). But, sometimes, you need to understand the spatial interactions that take into account the size of atoms. There are 3D space filling kits for that sort of modelling.

Having said all this, most modelling is done via computers not by creating hand-built models which are relatively expensive and limited. Computers can allow for extra calculations to represent the interactions of bonds and spatial factors to give plausible 3D geometries and can sometimes do detailed calculations of energy levels. Many of the software packages (e.g. Chemdoodle) that allow you to draw 2D structures will automatically attempt to generate plausible 3D structures based on those to give you better intuition about the geometry of the molecule.

Not the answer you're looking for? Browse other questions tagged organic-chemistry molecules molecular-structure structural-formula or ask your own question.

5
Lines on inside of hexagonal shapes of structure diagrams
0
Equivalent Line Angle Structures?
3
Explanation of certain chemical bond diagrams
7
Why are there different chemical structures for epinephrine (adrenaline)?
6
Structures for NO+ (Nitrosonium)
2
Number of resonating structures (hypothetical)
0
Why Use Lewis Structures to Determine Radicals
2
Is there a particular reason for the way these structures are represented?