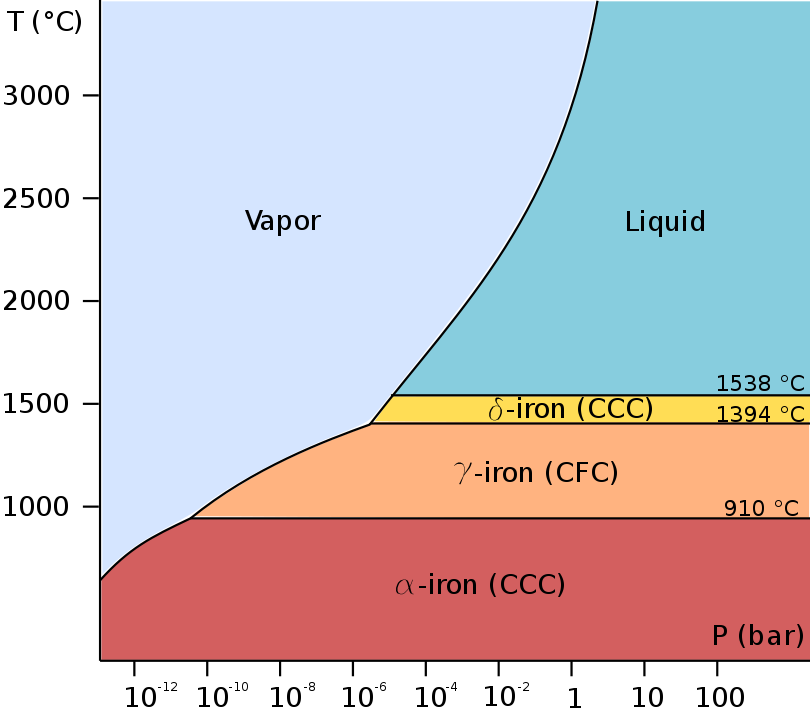 3
To which state of matter does the flame belong to?
28
How many molecules does it take to have a phase?
5
Why does water change phase so easily?
7
change in state (sublimation and deposition)
13
How many particles are necessary to observe a well-defined state of matter?
1
Phase Diagrams and Equilibrium
4
How is a phase equilibrium defined for a one-component system?
1
How does water sublimate at normal atmospheric pressures/conditions (i.e., without a phase boundary between solid and gas)?