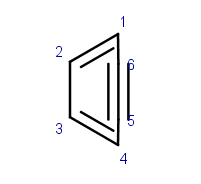 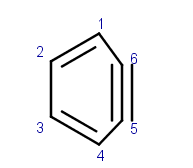 92
What is Bent's rule?
16
Formation of a stable hydrate
18
How does VB theory explain the Si-O-Si bond angles in SiO2?
1
Hybridization of carbon in CO2
13
Are carbocations necessarily sp2 hybridized and trigonal planar?
7
Are the triply-bonded carbons in pyridyne (and benzyne) sp-hybridised?
4
Newman projections: how to tell which groups are bulkiest to determine what is the most stable conformation?
6
What is θ in Bent's rule equation (%s - character)?