organic-chemistry stability carbocation
Share
Improve this question
edited May 14 '17 at 15:35 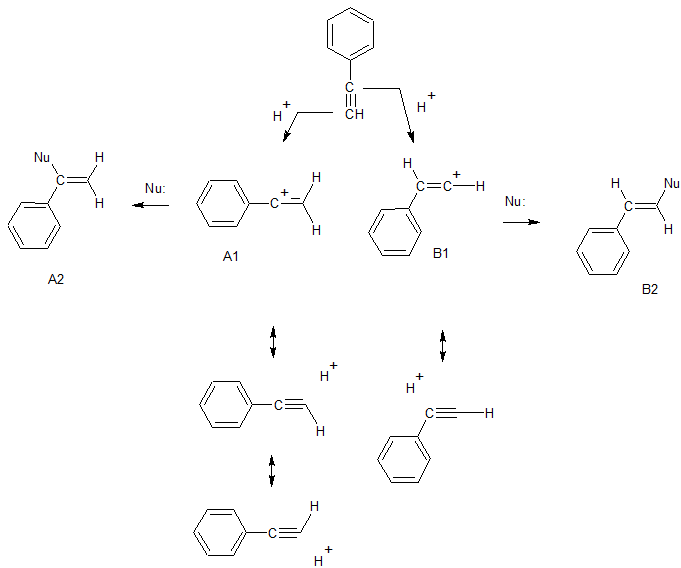 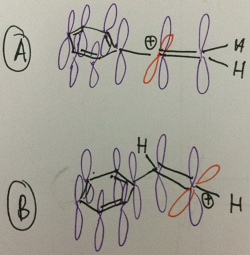 25
Why are vinylic and arylic carbocations highly unstable?
26
Do vinyl cations adopt a classical or non-classical structure?
15
Inductive effect and hyperconjugation - one elephant, different parts?