Meaning of the 1s orbital diagram

The reason I'm confused is because, isn't there an infinite number of distances from the nucleus where there's a constant probability of finding an electron around a cross-sectional slice of the sphere?

Basically I'm confused as to how/why the boundary is chosen -- does the probability density need to go beneath a certain value for the boundary to be defined? Or is it arbitrary? If r < infinity, there's a finite probability of finding an electron at that distance. So doesn't this mean that the boundary is pretty meaningless?

Graphically what i mean is: 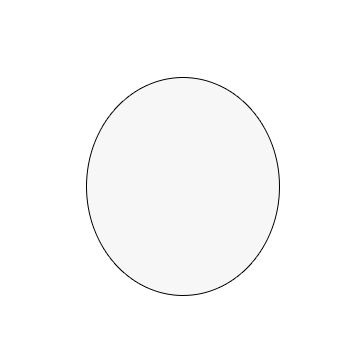 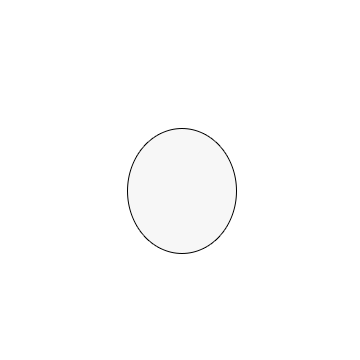 Your help is greatly appreciated :D

You are right: the outer boundary is quite arbitrary. There is no any intrinsic threshold; the probability just gradually decreases lower and lower, but never reaches 0. You may draw a sphere so as to have the electron inside with 90% probability, or 95%, or 99%, or any other value as you see fit.

This, in particular, is the reason why atomic radii are somewhat arbitrary too.

Not the answer you're looking for? Browse other questions tagged quantum-chemistry atomic-radius or ask your own question.