What are the effects of the repulsive forces between electron on the potential energy graph for the dihydrogen molecule? 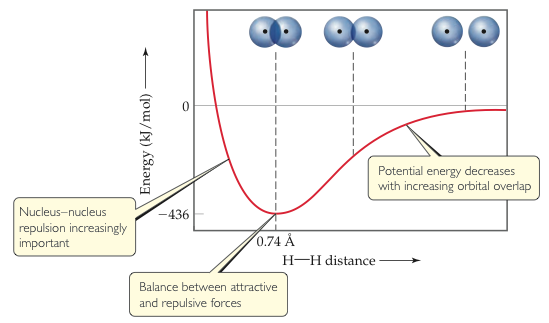 Here is the graph of all these terms for $\ce{H2}$ molecule obtained from quantum chemistry calculations1: 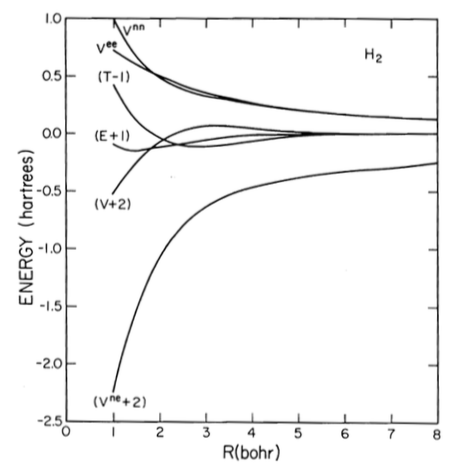 Not the answer you're looking for? Browse other questions tagged energy electrons or ask your own question.

33
When is it true that more nodes equals higher energy?

46
Fundamental forces behind covalent bonding
2
Why are these ions classified as isoelectronic?
3
Lennard-Jones diagram - what is on the x-axis?
3
What exactly are electron states?
2
What does "spin degeneracy" mean in this context?