Every one knows that liquid oxygen is flammable, but why this tank labeled like this: 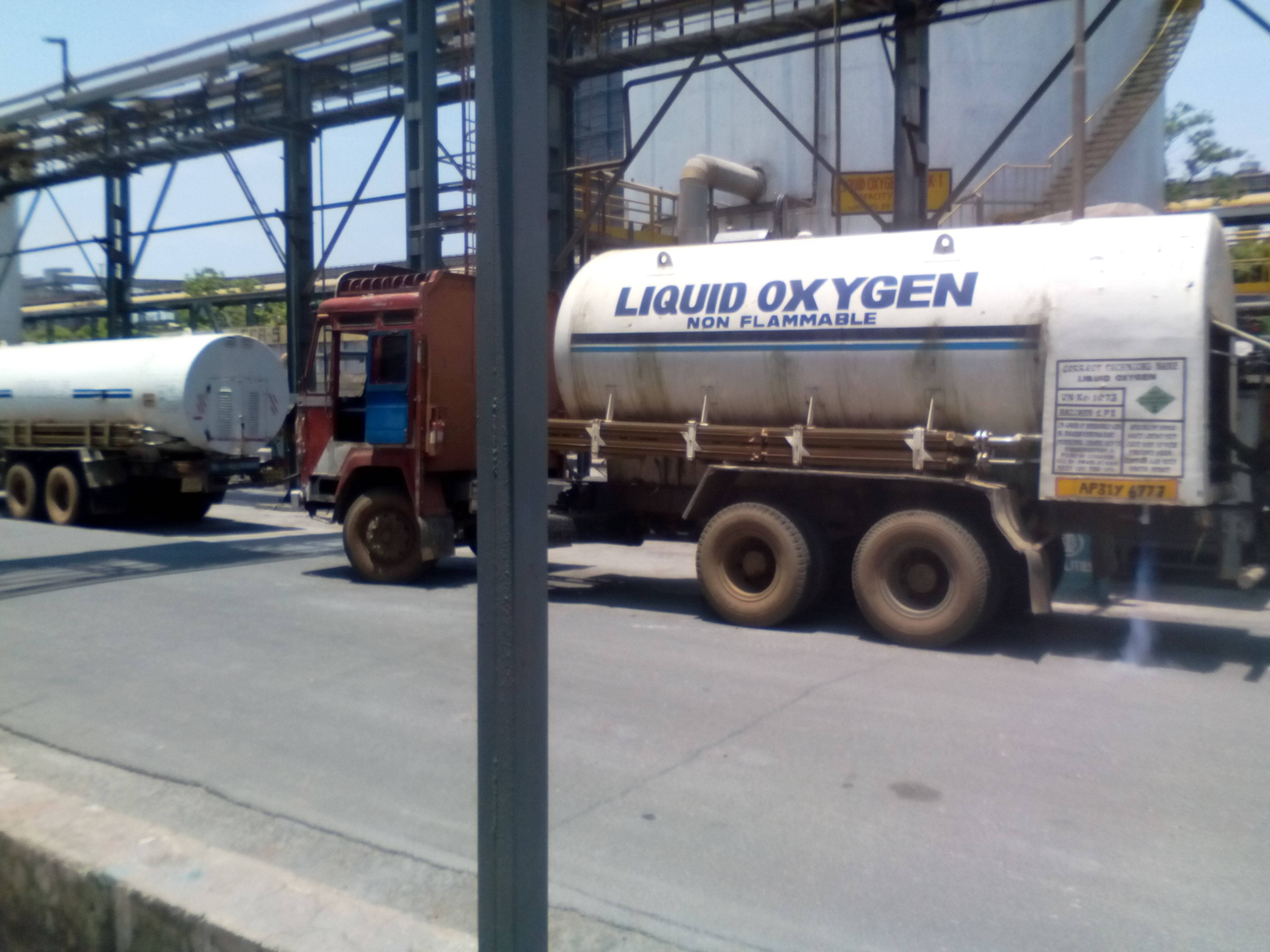 so is it really liquid oxygen is non flammable?

Oxygen is not flammable, as it does not burn, it supports burning. For burning to happen, a strong oxidizer (for example, oxygen) and a strong reducer (for example, carbon) must be present.

No, the problem with oxygen is, that while not being flammable, it is much more efficient in supporting burning. In air oxygen is mixed with nitrogen, meaning that for the same amount of reducer a quadruple amount of oxidizer is required and a lot more heat is lost with inert gases (nitrogen). For example, iron wire can burn in oxygen, but not in air. It is also a lot easier to lit things up in oxygen. A classic experiment is to move a smoldering splinter into a vial with pure oxygen. It immediately starts to burn with a bright flame

Now, liquid oxygen is an entirely new level of crazy. In addition to constantly releasing gaseous oxygen... If an organic material (for example, sawdust) is mixed with liquid oxygen, it becomes an explosive.

As many comments point out, liquid oxygen is not (in)flammable. But you might see the label "Oxidizer". That means it strongly supports or could set off combustion of things that are flammable.

Not the answer you're looking for? Browse other questions tagged everyday-chemistry safety combustion or ask your own question.

5
In practice, how dangerous is liquid oxygen as an oxidizing agent?
2
Capacitance and flammable liquid
3
Liquid nitrogen to cool liquid?
4
While filling liquid oxygen into a tank, why do they do open one end?
3
Simple practical, non-toxic, non-flammable reaction for slow release of CO2
140
Why doesn't water burn?
1
Suppressing flammable foam formation in electrolysis