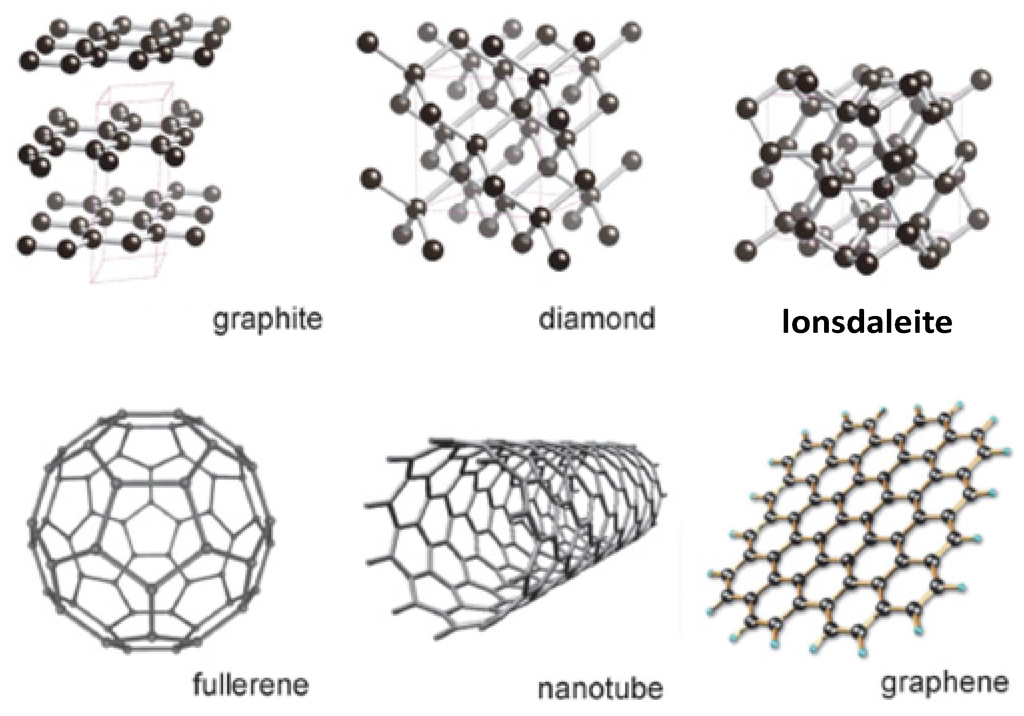 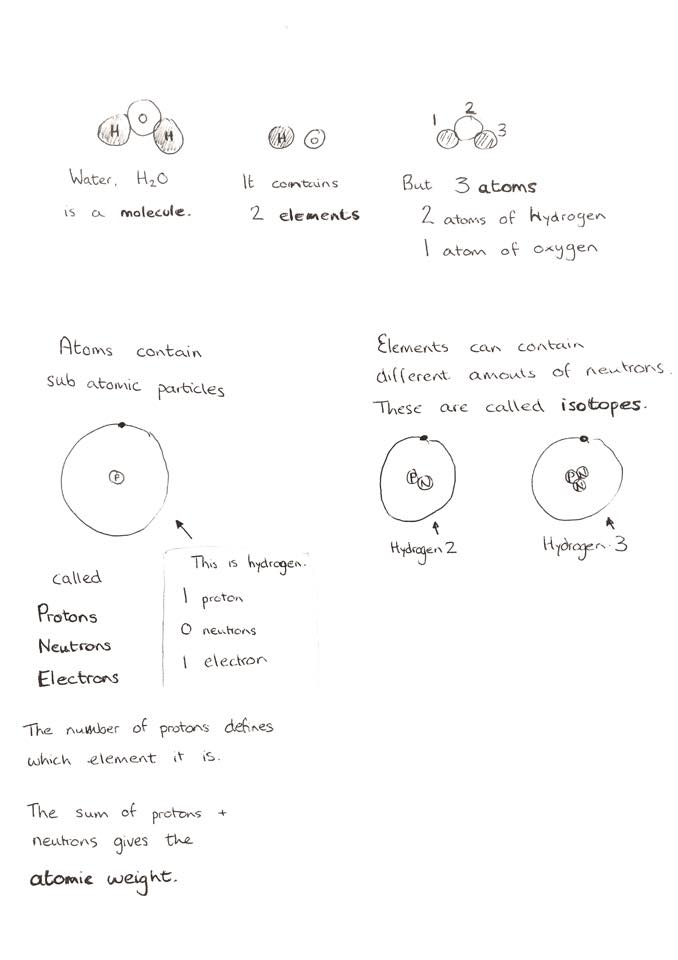 -1
Why isn't hydrogen gas an element according to the definition of an element?

3
Difference between catenation and allotropy
3
Is Dalton's Atomic Theory a theory or a postulate?
2
How does a mixture not retain its chemical identity?