What happens when acetone reacts with hydrogen cyanide?

Which of the following is the major organic product when acetone is allowed to react with hydrogen cyanide in the presence of a catalytic amount of sodium cyanide? 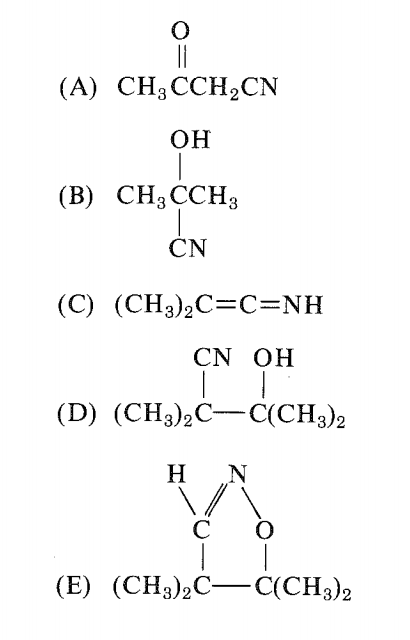 The correct answer is (B).

However, I got this answer without using the catalytic sodium cyanide. In my proposed mechanism, the dissociated proton from $\ce{HCN}$ activates the carbonyl, which facilitates the nucleophilic attack of $\ce{CN-}$.

The acetone carbonyl is attacked by the CN$^-$ that comes from the NaCN. This tetrahedral intermediate has a oxygen anion, which then grabs a proton from the HCN, regenerating the CN$^-$.

The product that is formed is cyanohydrin.

Cyanohydrins can be formed by the cyanohydrin reaction, which involves treating a ketone or an aldehyde with hydrogen cyanide ($\ce{HCN}$) in the presence of excess amounts of sodium cyanide ($\ce{NaCN}$) as a catalyst:

In this reaction, the nucleophilic $\ce{CN^−}$ ion attacks the electrophilic carbonyl carbon in the ketone, followed by protonation by $\ce{HCN}$, thereby regenerating the cyanide anion.

Now, what is the function of catalyst sodium cyanide?

For successful cyanohydrin formation it is important to have free cyanide ions available to react with the ketone or aldehyde. This can be achieved by using a salt (e.g. $\ce{KCN}$ or $\ce{NaCN}$) or a silylated (e.g. $\ce{Me3SiCN}$) form of cyanide under acidic conditions or by using $\ce{HCN}$ with some base added to produce the needed $\ce{CN^−}$ nucleophile.(Here)

5
Conversion of formamide to isocyanide
2
Which set of reactants is better for preparation of 1-methoxy-4-nitrobenzene?
3
Malic acid 3-step synthesis
1
Using molecular orbital for determining leaving group trend and nucleophilicity