Reduction of butadiene with Na/NH3 - stereoselectivity

Why is the major product of the reduction of butadiene with sodium in liquid ammonia cis-2-butene (60:40) when it is thermodynamically less stable than trans-2-butene?

At first ... I don't like books that don't give proper solutions to their questions$^{*0}$. This doesn't help anyone ... or at least not me.

I started my search on Reaxys and there are two old papers that I found when searching for $$\text{buta-1,3-diene} \xrightarrow{\ce{Na}} \text{but-2-ene}$$ They are:

In both (german$^{*1}$) papers they work at very low temperatures around $\mathrm{-70\ldots-60~^\circ C}$. Both say that they get mainly the Z-isomer and discuss somehow why this happens. They think about their reaction as follows: $$\ce{dien + 2 M + 2R2NH -> dien.H2 + 2R2N.M}$$ They think that the butadiene is somehow pre-oriented towards the sodium surface from which the preference for the cis-isomer follows.

Old but not soooo old sources

What the author also mentions is, that there is in every case more Z-product produced than one would expect, because there exists only about 3-7 % of Z-butadiene at room temperature (which must be even lower at lower temperatures). So somehow the metal is included, wich is described by Bauld with a cyclic complex of sodium and the radical anion that is supported by the experiments of Reeve and Kuroda. 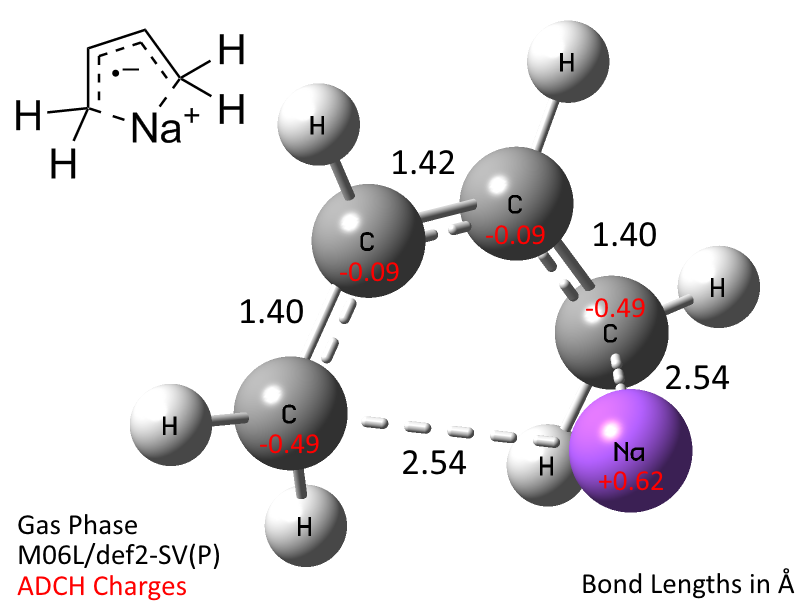 As there are many possibilities how the sodium ion "binds" to E- and Z-form$^{*3}$ and there is also the possibility that there are two (or maybe none?) sodium ions involved, this is far off from the scope of this answer.

Besides that, I roughly calculated the structures from the mechanism that is schown in Scheme 8 from the other link by M.A.Ramezani --which, as I found out in this moment, is also from Prof. N. L. Bauld--. Below are the corresponding $\pi$-MO's$^{*4}$ -- you can imagine the mechanism with involved sodium ion(s) to be similar but somehow with the above cyclic intermediate. 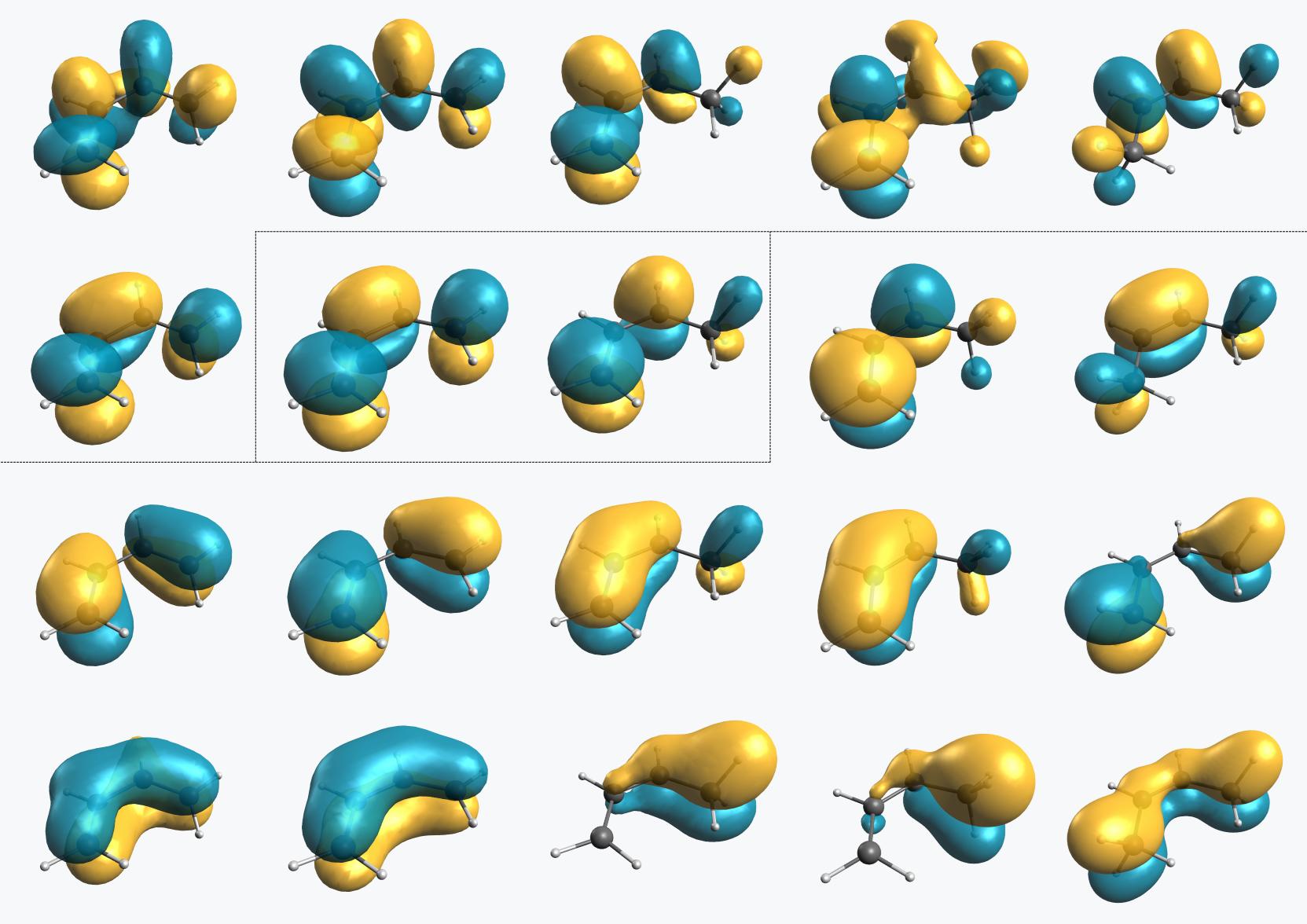 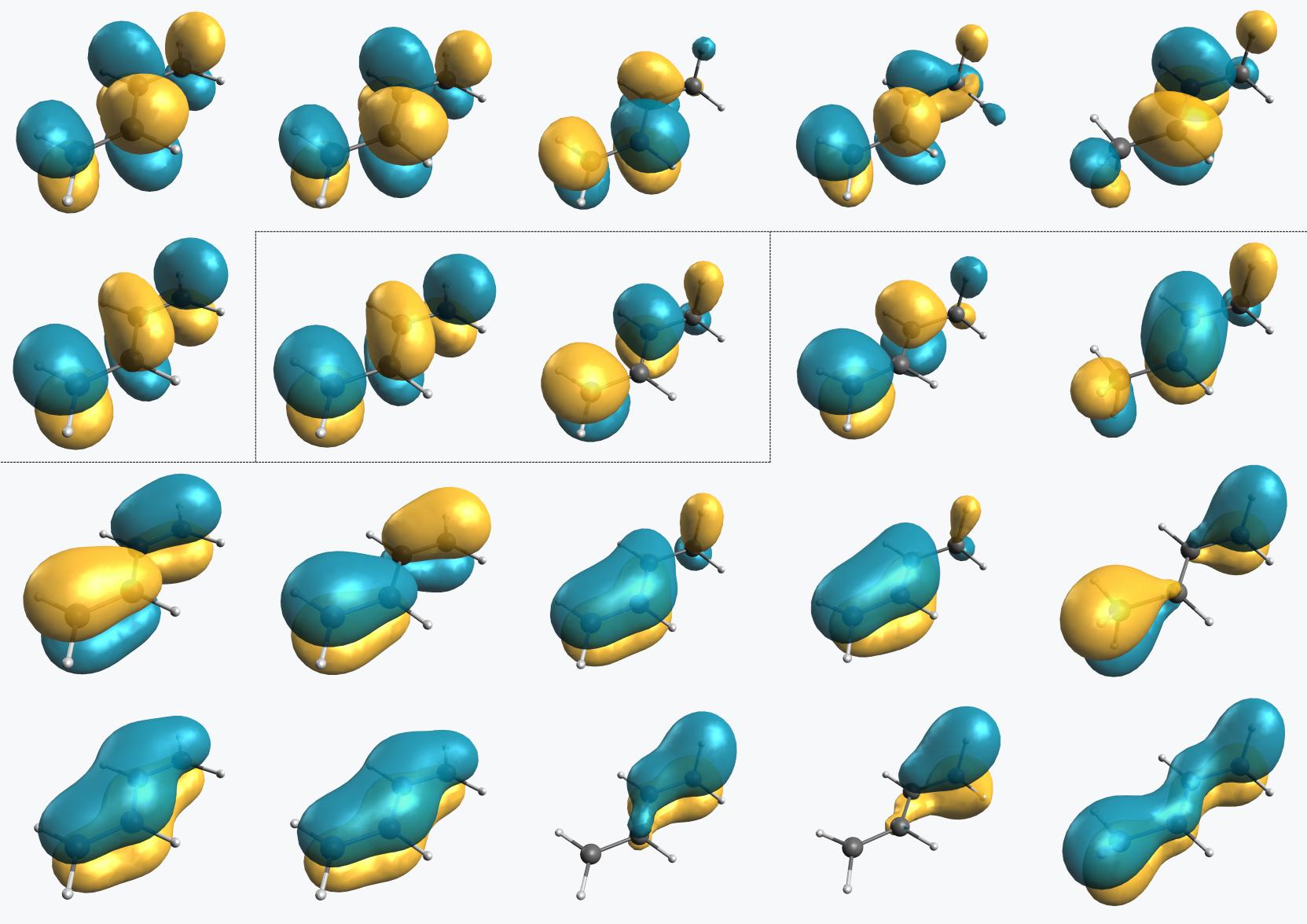 The question in Flemings book lacks some informations. The reaction in liquid ammonia does not only depend on temperature (which was not stated!) but also on the rests that are applied to the diene. For Buta-1,3-diene in $\ce{Na/NH3}$, the Z-isomer is favored when cool temperatures are applied and therefore yield the kinetic product of the reaction. This follows from a cyclic radical anion intermediate with the sodium ion. But when the reaction temperature is rised, the thermodynamically preferred E-product is favored, as is shown by Bauld (see the table).

To get to know more about what happens when different methyl and ethyl groups are added, read the paper by Reeve & Kuroda.

Not the answer you're looking for? Browse other questions tagged organic-chemistry stereochemistry molecular-orbital-theory or ask your own question.

21
Are geminal disubstituted alkenes more stable than their cis/trans isomers?
26
Why is 2-methylpropene less in energy than its alkene counterparts?
6
Comparing heat of hydrogenation per mole of butenes and 1,3-butadiene
8
Why Birch reduction of alkyne is E-selective?
0
Reactivity order in hydrogenation reaction of but-2-yne and butene isomers
0
Polarity and stability
5
Birch Reduction of Benzene