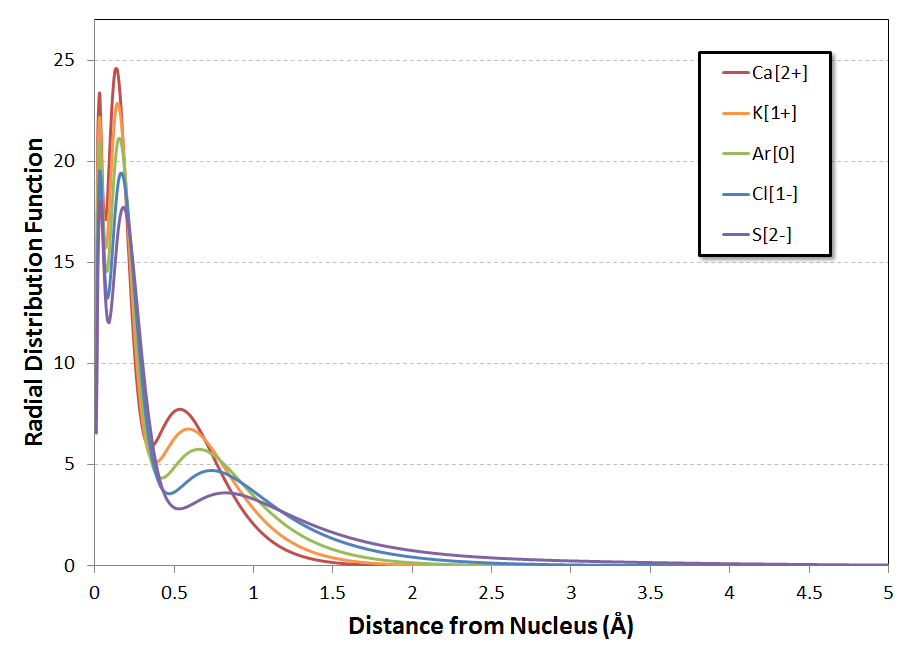 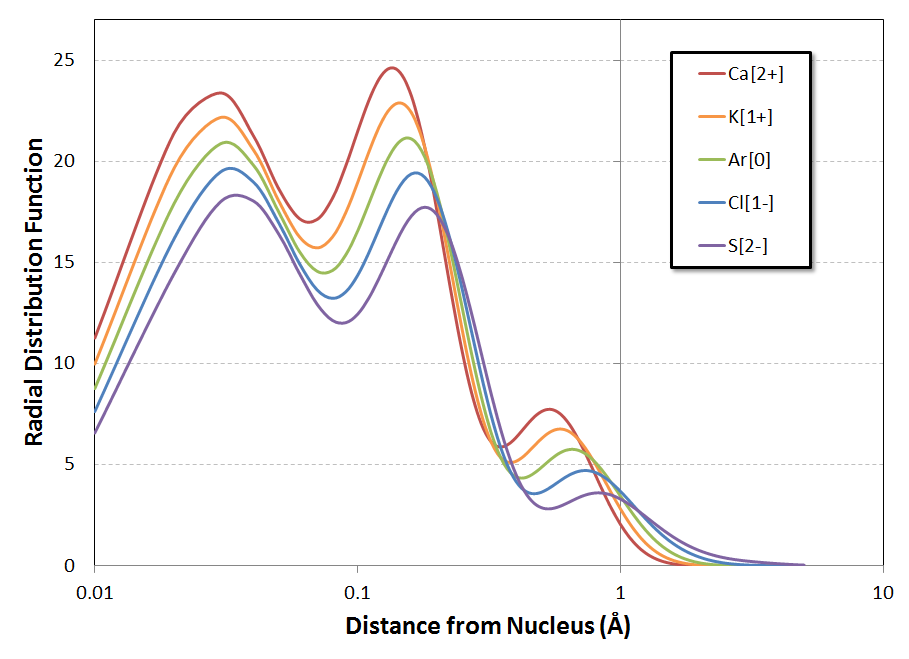 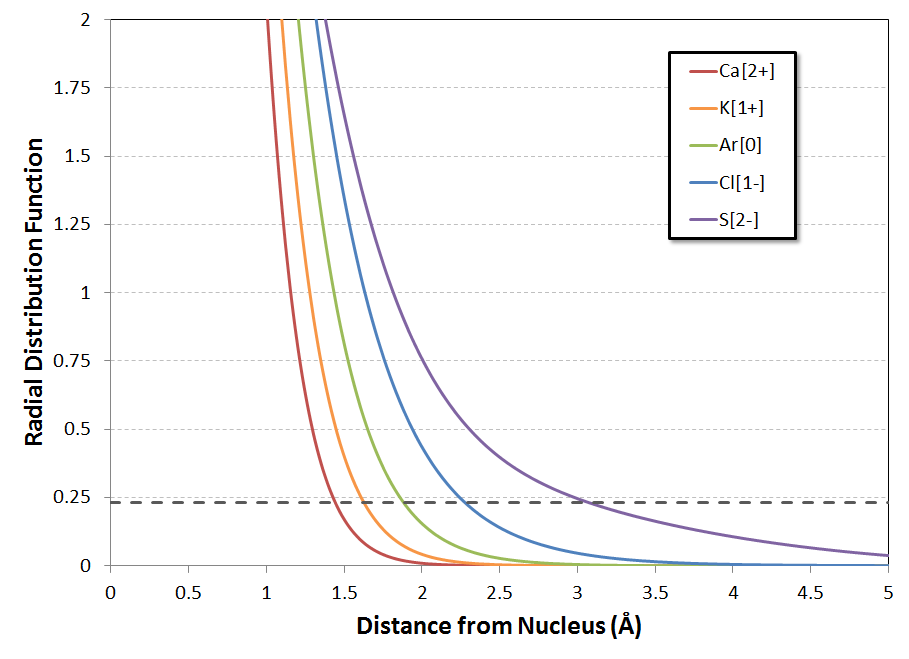 2
Why are these ions classified as isoelectronic?
4
Does electron shielding increase or stay constant moving LEFT to RIGHT across a period?
5
Why is the radius of the caesium cation smaller than that of the chloride anion?
3
Is there regular decrease in atomic radii of 3d series?
5
Why is potassium cation harder than copper?
1
Why are hydrated lithium ions' radii larger than hydrated sodium ions' radii?