What are the structures of potassium superoxide and xenon hexafluoride? [closed]

I have 2 questions in mind:

Xenon hexafluoride's geometry is not easy to be described but it is assumed to be in $C_{3v}$-symmetry - not octahedral! - in gas phase which is supported by electron diffraction measurements and quantum chemical calculations. It crystallizes in at least six to seven different known structures. [1]

As it is further written

Konrad Seppelt, an authority on noble gas and fluorine chemistry, says, "the structure is best described in terms of a mobile electron pair that moves over the faces and edges of the octahedron and thus distorts it in a dynamic manner."

The structure of $\ce{KO2}$ can also be found on wikipedia. There you find the following picture, showing it in it's body-centered cubic unit cell. 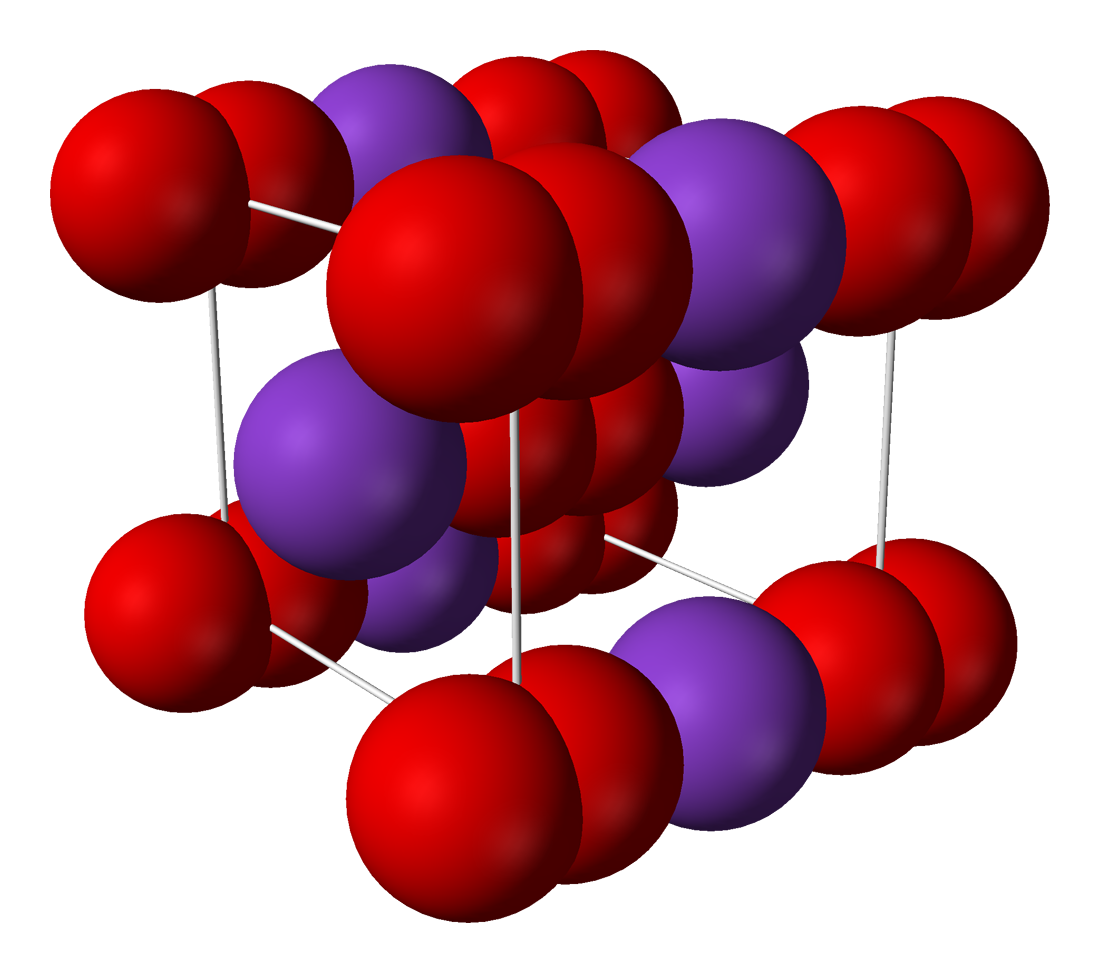 Not the answer you're looking for? Browse other questions tagged crystal-structure structural-formula molecular-structure dipole or ask your own question.