How can I tell if a molecule is polar or not?

I appear to be lacking on the concept of "polar substance". I was just studying about Lewis structures and this question popped up in the book, but I'm not quite sure how is this related.

I think that a chemical bond is polar when one atom is more electronegative than another. But my basic understanding tells me that a chemical bond is non-polar only when the two atoms are the same (like $\ce{F-F}$ or $\ce{O-O}$). But all the above options have different atoms, so the answer would be "none", which is clearly wrong because that's not one of the options.

How can I tell if a molecule is polar or not?

Every sufficiently asymmetric molecule will be polar, but some more than others

The polarity of molecules is related to the polarity of bonds within the molecule, but just having polar bonds is not enough to create a polar molecule. Consider, for example, CCl4 and CHCl3. Carbon tetrachloride has 4 fairly polar bonds but they form a regular tetrahedron and the polarity of the individual bonds cancel each other out to leave a molecule which has no net dipole moment and is non-polar. But the chloroform molecule (which swaps a hydrogen for a chlorine) is fairly polar (~1.1 Debye–the unit used to measure dipole moments–usually abbreviated to D) because the symmetry is lower and the three C-Cl bonds now all point away from the C-H bond and their dipoles don't cancel out.

Saturated hydrocarbons are usually thought to be non-polar for most meaningful purposes. But those that lack symmetry still have measurable (but tiny) dipole moments. Propane $\ce {CH3CH2CH3} $ and isobutane $\ce {CH3CH(CH3)CH3} $, for example, both have small but measurable dipole moments (0.081 D and 0.132 D) so are, strictly, polar. In practice, though, these molecules have such low polarity that the effects of their net dipole are dominated by other non-polarity related intermolecular forces and can be though of as non-polar.

But the critical message is that the most fundamental feature that determines polarity is symmetry or the lack of it.

where $q$ is the charge of the two atoms involved, $\vec{r}$ the distance between them.

When there are many atoms, and many bonds ($b$) net dipole is obtained by summing up:

Importantly, to sum up vectors we use bond angles between them. In consequence, molecular geometry is needed.

In the $\ce{H2O}$ example, there is a net dipole. If angles are measured from $x$ axis, which bisects the bond angle, and contributions are added it yields:

Only components on $x$ axis survive. For a detailed explanation see this video.

Next step could be $\ce{SO2}$, which has a net dipole smaller than water. Same analysis gives zero dipole moment for $\ce{BF3}$.

See this post for simple applications of this knowledge in reality.

*Molecules were drawn with chemfig package.

Step 2 : Once you have determined the structure successfully you can use the formula for calculating dipole moment

μ = q*d and this formula shows dipole moment for a single bond . 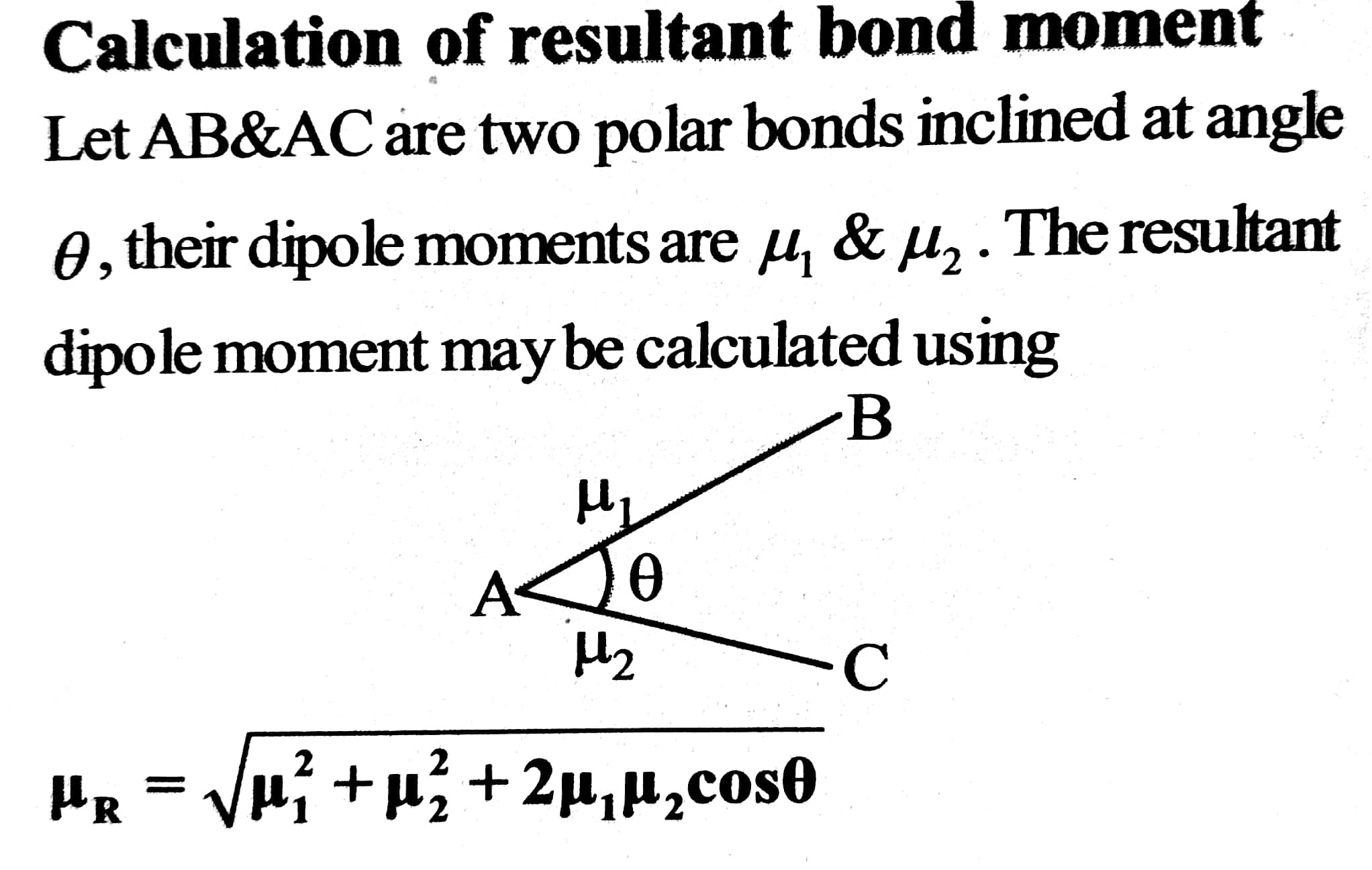 Here are some examples which can help :

For multiple bonds use concept of vector addition/subtraction.

Remember that polar compounds means the compounds that have a net dipole moment , but Polar Solvent means that the compound has high dielectric constant . 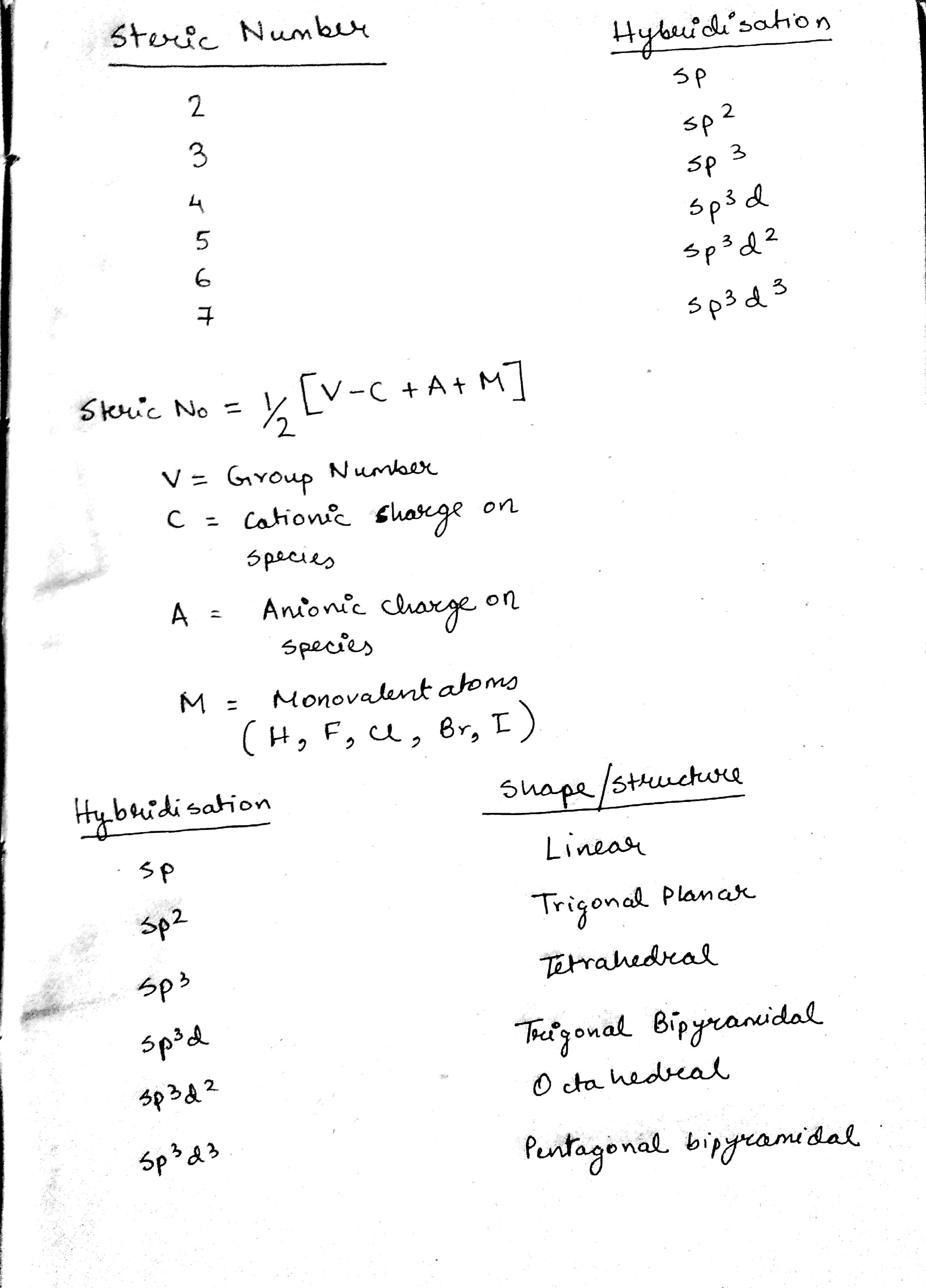 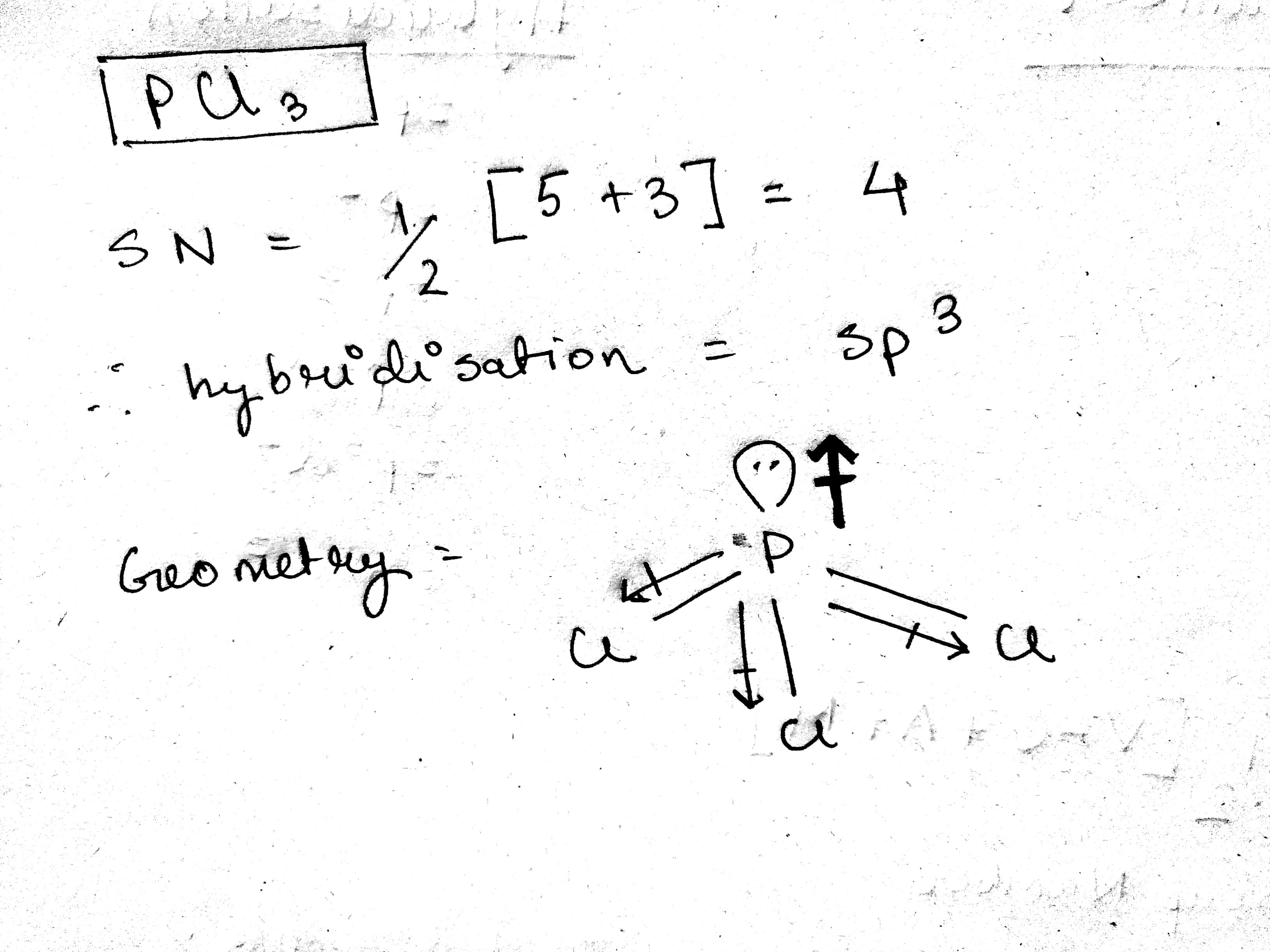 Not the answer you're looking for? Browse other questions tagged molecules polarity or ask your own question.

27
What is Drago's rule? Does it really exist?
7
Why is tetrafluoromethane non-polar and fluoroform polar?
2
How does one apply the knowledge of the direction of a molecular dipole moment?

3
How different are molecule with same connectivity
17
Can fluorine act as the central atom in interhalogen compounds?
2
How do I figure out the relative polarity of organic compounds?
28
Why is water “the universal” solvent?
1
What is the difference between a polar molecule and polar bond?
4
What is the most polar covalent bond?
2
Performing an SN1 reaction in a polar aprotic solvent