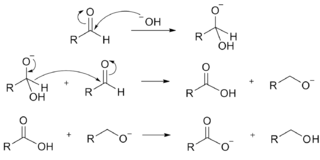 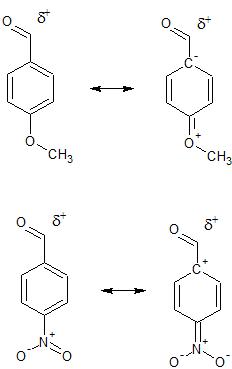 0
Why is -OCH3 more strongly activating than -CH3 in electrophilic aromatic substitution?
5
Regioselectivity in Diels–Alder reaction between 2-nitrobuta-1,3-diene and acrylonitrile
0
Para effects on substituents in aromatic compounds
2
The increasing order of reactivity of substituted benz0yl chlorides towards nucleophilic substitution