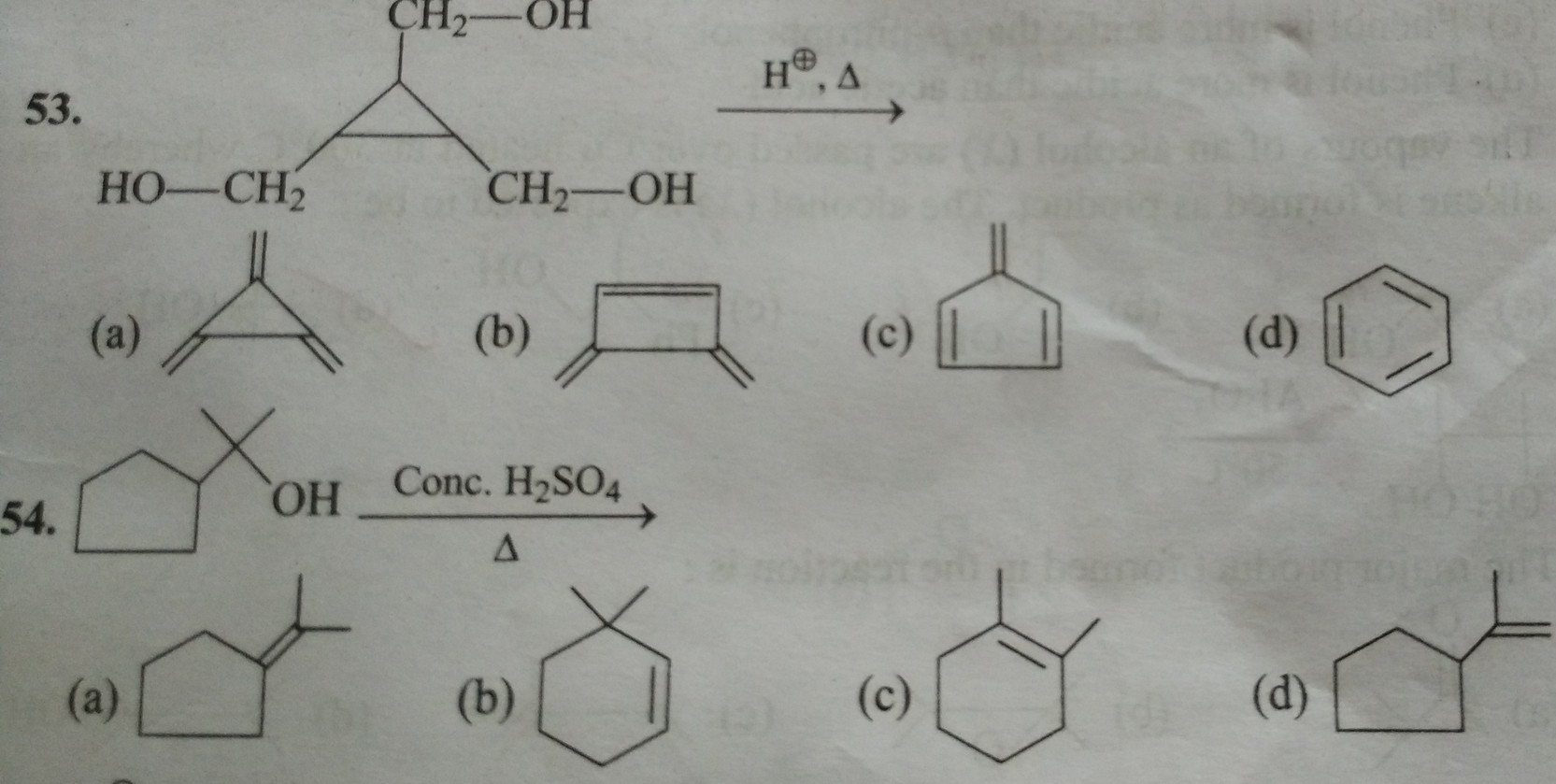 In the first case:
$\ce{H+}$ adds to the $\ce{OH}$ group, giving us a carbocation. The carbocation thus formed is exceptionally stable due to back bonding. I wonder why would it go under ring expansion even though the strain is not a factor here as the ring strain in a cyclobutane ring is ~$26.3\ \mathrm{kcal/mol}$, and that in a cyclopropane ring is ~$27.5\ \mathrm{kcal/mol}$.

You overlooked the strain from the sp2 carbon in a small ring. The ring strain you have listed is based on sp3 carbon. sp2 supposed to have a planar triangular geometry (120°, compared to 109° for sp3) and will be more strained in a 3 or 4 membered ring. 6 membered ring will be best followed by 5 membered ring.

23
Ring contraction in a carbocation due to ring strain and back bonding
7
Carbocation rearrangement involving three membered rings
19
Why are two three-membered rings preferred to a single five-membered ring in the reaction of a dihalide with alcoholic KOH?
5
Benzene from cyclopropane-1,2,3-triyltrimethanol in acidic medium