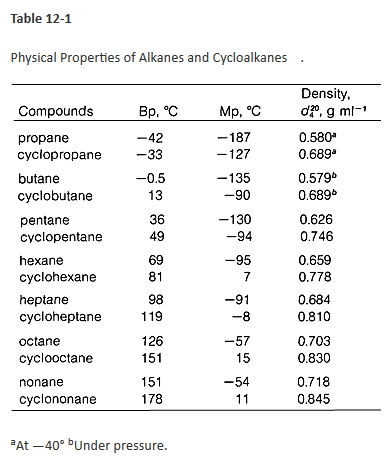 11
Why do cyclic ethers have higher boiling points than their acyclic isomers?
4
Density of cyclic hydrocarbons
1
Compare density of halogen substituted benzene rings