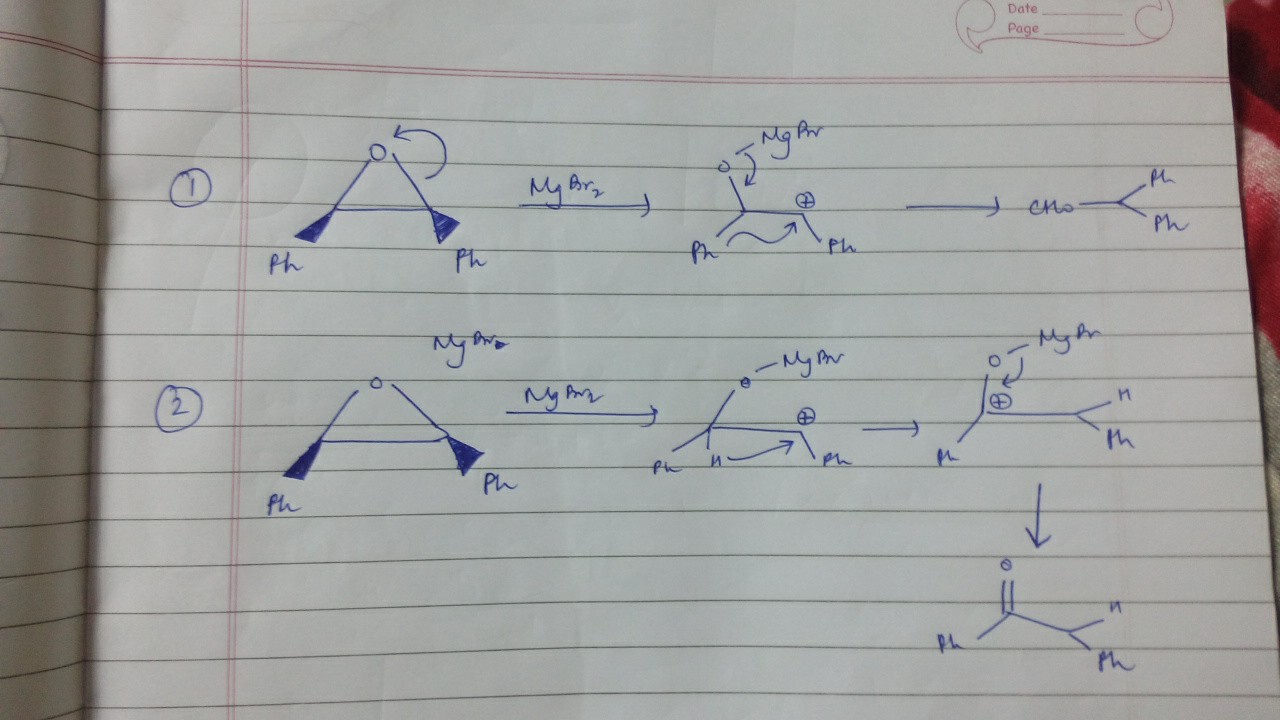 organic-chemistry reaction-mechanism
Share
Improve this question
edited May 17 '15 at 22:21