Out of the various states of matter, which one is the most used? [closed]

Ask Question
Asked 5 years ago
Active 5 years ago
Viewed 287 times
-1
$\begingroup$
Closed. This question is opinion-based. It is not currently accepting answers.

Apart from the what everyone knows about, solids, liquids, gasses, plasma, BEC. What are the other states of matter and what are they used for? I would like an explanation as well as an example of usage.

I mean, which one is most used in day to day applications?

Aside from the four fundamental states, solid, liquid, gas, and plasma. There exists more than 10 states excluding the prior four, however reproducible under extreme situation. The two main variables that make substances in different state are pressure and temperature.

Superfluids and Supersolids are states achievable by a few substances (Like liquid helium.) cooled to a few degrees above absolute zero. Quite a few of the states were achievable by extremely low temperature. Which includes Bose-Einstein Condensate exisitng at an ultra-low temperature and within cooled medium like Photonic Matter.

While superfluids and supersolids are known for their property of having no resistance in flowing and moving respectively; photonic matter have been suggested to be applicable to quantum logic operation due to the properties of photons interacting with each other as though they have mass.

Some states exist at high temperature and pressure. Supercritical fluid is an example in which the distinction between liquid and gas is nonexistent. In a phase diagram, the line that would be the boiling point under different conditions seperates liquid and gas until what is known as a critical point, adding more heat or pressure would result in this supercritical fluid. This site of an organization lists the applications of supercritical fluid in detail, to my surprise, it includes dry washing. 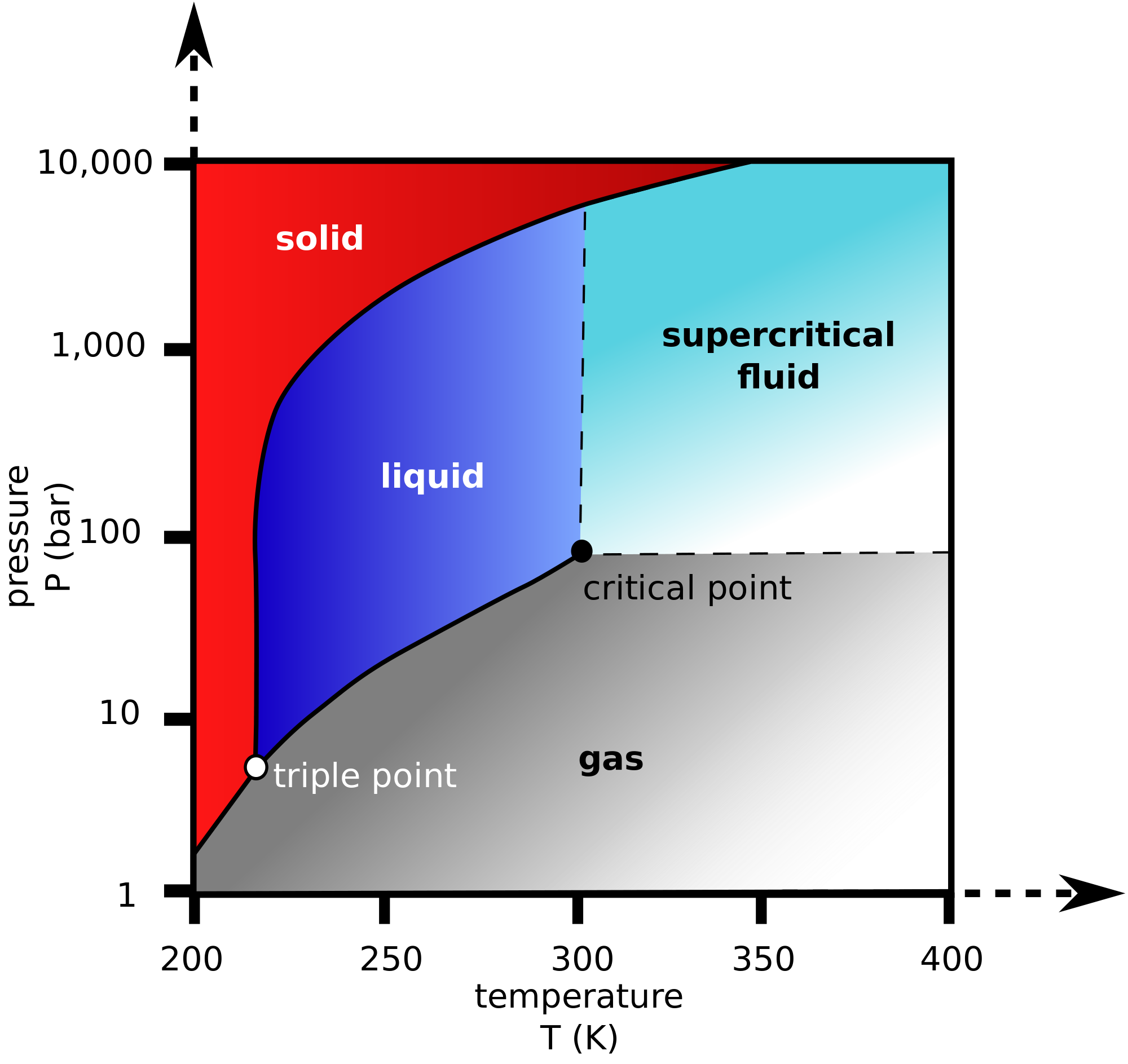 There are some theoretical states that scientists have minimal information on. The quark-gluon plasma is a state in which quarks and gluons move free and independent of each other or pairs. In current states, by adding energy to separate quarks only splits them into two more pairs of quarks, bonded by gluons. 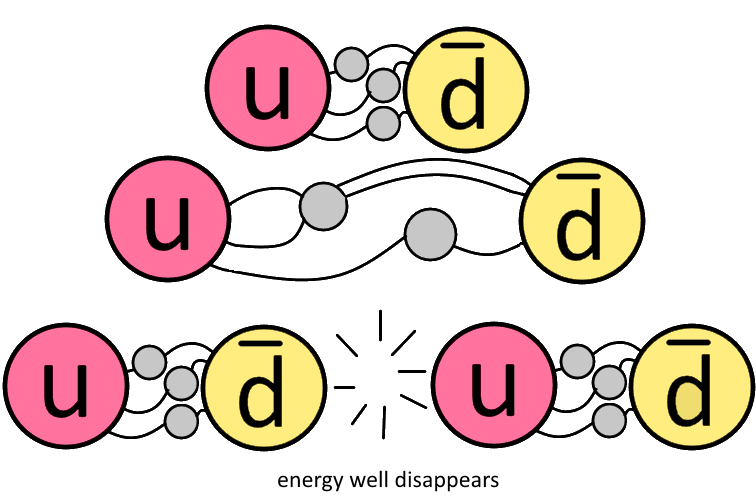 Jahn-Teller metal was a theoretical state, recently reproduced in lab, it possess multiple properties like an insulator-superconductor intermediate metal. It is extremely useful for making electronics energy efficient.


Considering most states of matter if you exclude the four fundamental states, the most useful matter may be supercritical fluid as it is involved in a wide variety of industrial applications.
However, when you consider the potential of other states of matter, Photonic Matter may be used for quantum computers and Jahn-Teller metal for magnetic levitation trains to household energy efficient home appliances.

4
Is oil shinier than water? Why?
1
Properties of plasmas
4
Miscibility of pairwise miscible liquids
4
Why are activities of solids and liquids taken to be unity?
10
Can orbitals in a molecule be occupied via excitation like they can in atomic orbitals?
3
What does x mean in (1-x)A – xB composite materials, molar ratio, weight ratio or volume fraction?
13
Why does ordinary water have a triple point?
2
What happens when a super-critical fluid is compressed?