What is the origin of the maximum in rotational heat capacity? 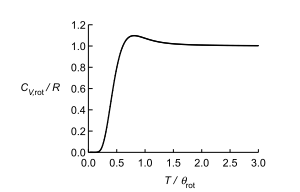 The graph of rotational heat capacity above shows a small maximum before approaching the equipartition value. What is the origin/physical explanation of this maximum?

I have made video about it here. 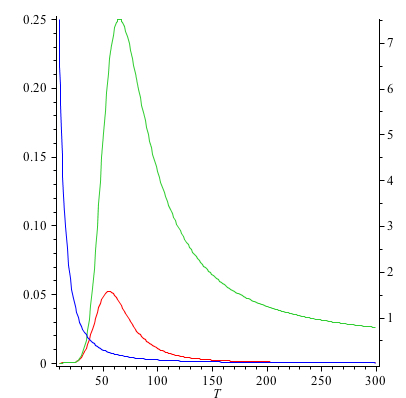 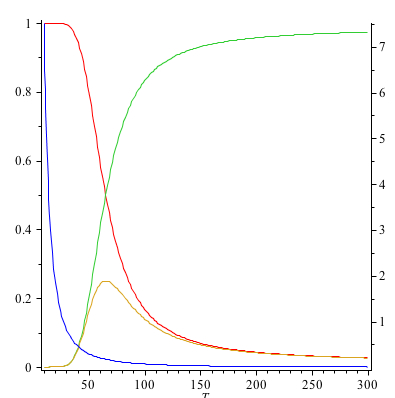 It is not a general truth that there is a maximum before approaching the equipartition value.

For example, for $\ce{H2}$ as it exists under ordinary conditions, there is no such maximum, because orthohydrogen predominates (in a 3:1 statistical ratio over parahydrogen) and orthohydrogen must always rotate. 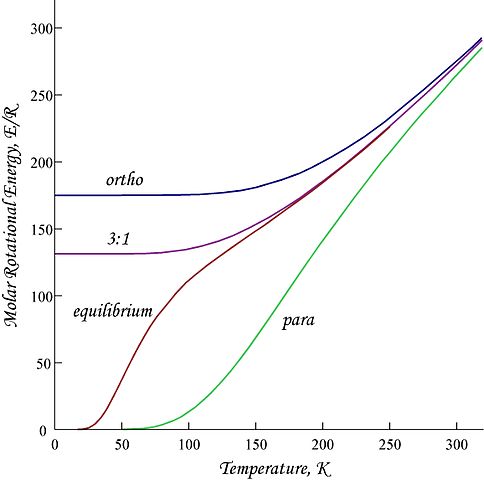 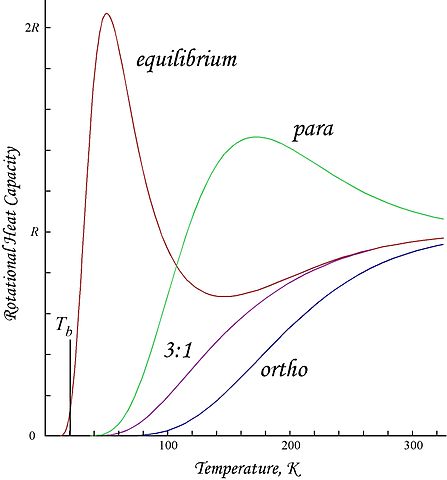 So, as seen above, the existence of the greater-than-equipartition-value maximum is tied to the existence of a state where the molecule does not rotate. Parahydrogen has such a state, while orthohydrogen does not. In this sense, the maximum could be thought of as due to depopulation of the non-rotating state.

Mathematically, it is very difficult to express the form of the heat capacity curve over the full temperature range. As seen in other answers and page 9 here, in the limit of temperature approaching zero or infinity, it is not extraordinarily difficult to calculate, but at intermediate values it is.

Historically, a curve with the maximum was developed by Fritz Reiche in 1919 from Planks theory. See the presentation The Rotational Specific Heat of Hydrogen From Old Quantum Theory especially around slide 42 "The calculations become horrendous!". And of course he had to do them by hand, only to see that the result was an apparent failure, in the sense that it did not correctly reproduce the heat capacity curve for hydrogen. See also the 1919 "A new formula for the Temperature Variation of the Specific Heat of Hydrogen" Phys. Rev. vol. 11, pages 156-158. Only later when the significance of nuclear spin was understood was the problem fully explained.

I am still trying to find the physical reason for this behavior. This is what i got if i plot my equation 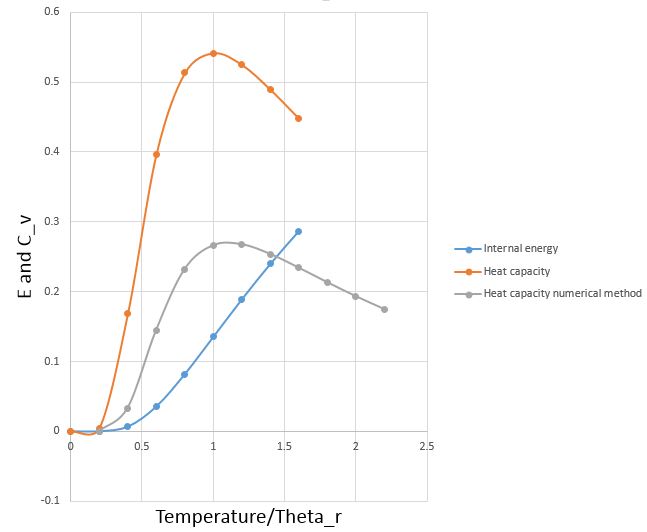 Internal energy is increasing with temp. but the rate of internal energy change is fast at the beginning but after a certain temp. it is being slowed down.
And that's the reason for that maxima. Now, heat capacity is actually the fluctuation of energy or it can be written as
$C_v=<E^2>-<E>^2/kT^2$
At high temp. since all energy levels are almost equally probable and their numerical value difference is less, that's why the apparent change or fluctuation is almost constant. But at low temp. we have a certain energy level with high occupancy, that's why the change in fluctuation is very noticeable.
Now if possible we could do a Monte Carlo simulation to see this behavior but that would be time consuming. Still i am thinking about it and hoping that we would be able to find a satisfactory answer from physical perspective.

OK, i tried to refresh my stat mech class materials. If you derive the formula for ${C_v}$, then you will find that at high temp. ${C_v=Nk=R}$ and at low temp. $C_v=3Nk( \frac{2\theta_r}{T})^2 \exp(\frac{-2\theta_r}{T})$. So, At low temp. limit there is a trade off between the square term and exponential term and results in the above mentioned maxima. This is the explanation from mathematical POV but from physical POV, i think the answer lies in (I am not quite sure) the separation of rotational spectra and degeneracy number.

Not the answer you're looking for? Browse other questions tagged physical-chemistry thermodynamics heat or ask your own question.