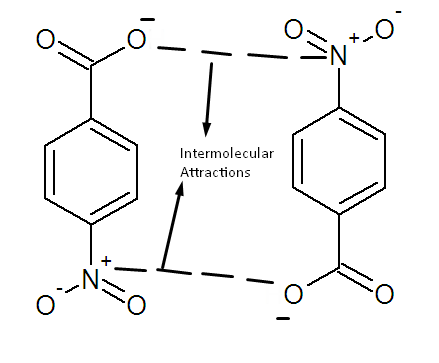 22
Comparing acidities of substituted and aromatic carboxylic acids
3
Acidity order of acetone, methyl acetate and N,N-dimethylacetamide
3
Find the order of acidic strength
21
Are there any examples of activating meta directors?
7
Why is ortho-hydroxybenzoic acid more acidic than its para-isomer?
1
Reactivity of meta- and para-bromo-nitrobenzene towards nucleophilic substitution
1
Why do electron donating groups decrease the acidity of aromatic carboxylic acids?
0
Steric Inhibition of Resonance in ortho-substituted Benzoic Acids
3
Which is more acidic : 2,6- dihydroxy benzoic acid or 2-hydroxy benzoic acid?