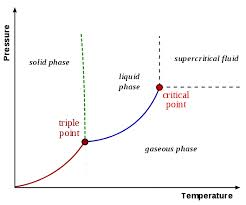 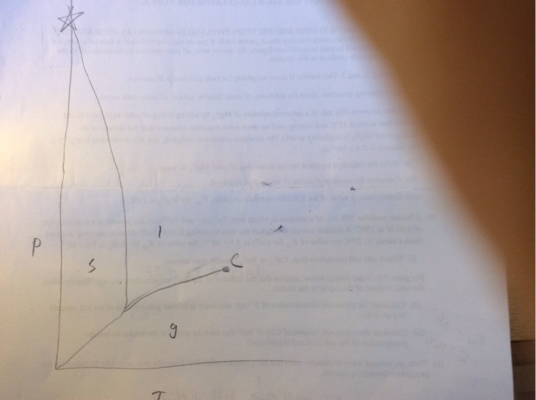 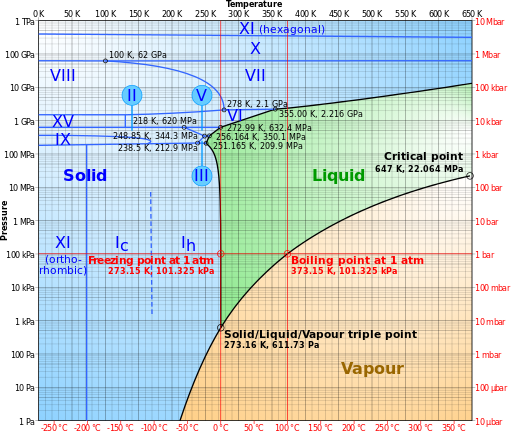 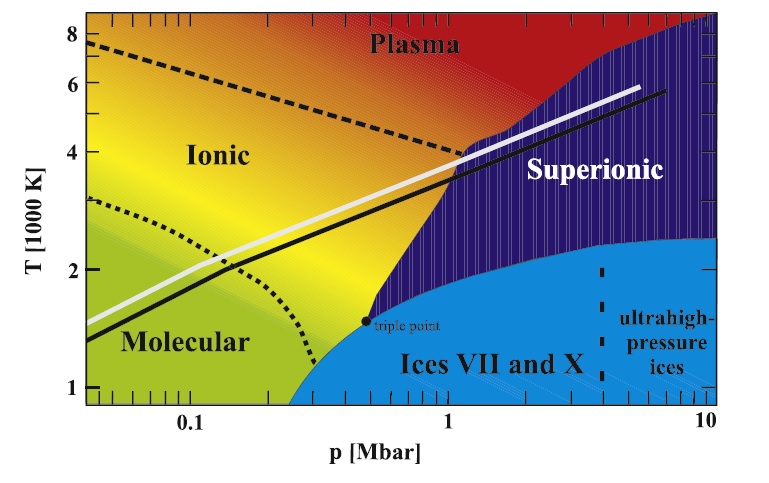 3
Eutectic Phase Diagram and Lever Rule
9
Does everything exist as a gas at p = 0?
5
Boundary lines in phase diagrams and the lever rule
21
Why must both the critical temperature and pressure be exceeded to achieve the supercritical phase?
1
Composites of Immiscible Solids - Aluminum and Lead Example
6
Is a liquid in a container always in equilibrium with its vapour?
4
At constant temperature, can the solid phase be more stable than the gas if pressure decreases?
1
How does water sublimate at normal atmospheric pressures/conditions (i.e., without a phase boundary between solid and gas)?