Why carbon nanotubes can act as a good electrical conductor?

Bulk carbon is an insulator, but at nanoscale (e.g. carbon nanotubes) carbon may become a good electrical conductor. If I am correct this means carbon nanotube band structure is metal-like. E.g. it has partly filled valence band (like in the rightmost case in the figure below). 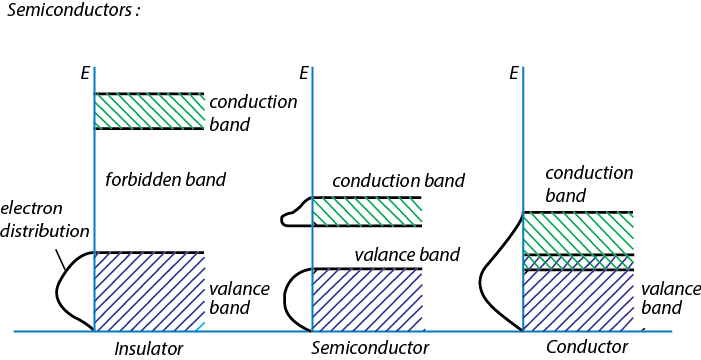 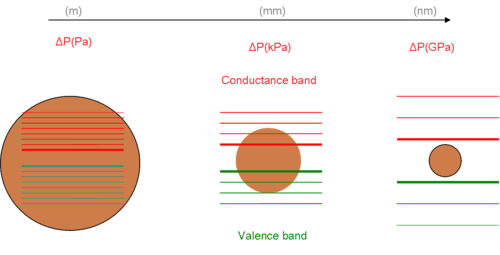 I am assuming that quantum confinement phenomenon also occurs for carbon at nanoscale. Then, how certain carbon nanotubes can show good electrical conductivity?

I am sorry to say, but your question contains several false assumptions, most importantly:

Not the answer you're looking for? Browse other questions tagged nanotechnology carbon-allotropes or ask your own question.

3
Intermolecular forces in Carbon Nanotubes?
4
Producing carbon nanotubes from graphite
2
Why elemental carbon is solid?
4
Why is fullerene 60 an insulator while graphite is a conductor?
3
Why don't carbon nanotubes behave like quantum dots?