Compare the ionization energies of C and Cl?

I saw a test question today that basically boiled down to comparing the ionization energies of $\ce{C}$ and $\ce{Cl}$. I know that in the periodic table, ionization energy generally increases as we move right across a row (because nuclear charge increases), and decreases as we move down a column (because atomic radius increases, so valence electrons feel less attraction to the nucleus). Note that $\ce{Cl}$ is in the row below $\ce{C}$, but is also to the right of $\ce{C}$, so it is not obvious how to compare the two. So, without looking up the ionization energies and using only the periodic table, how can I answer this question?

It's the other way around,

Chlorine is only one row below carbon, but it is three columns to the right. As the following chart illustrates, moving to the right by one position generally has a similar or larger effect than moving down one position. 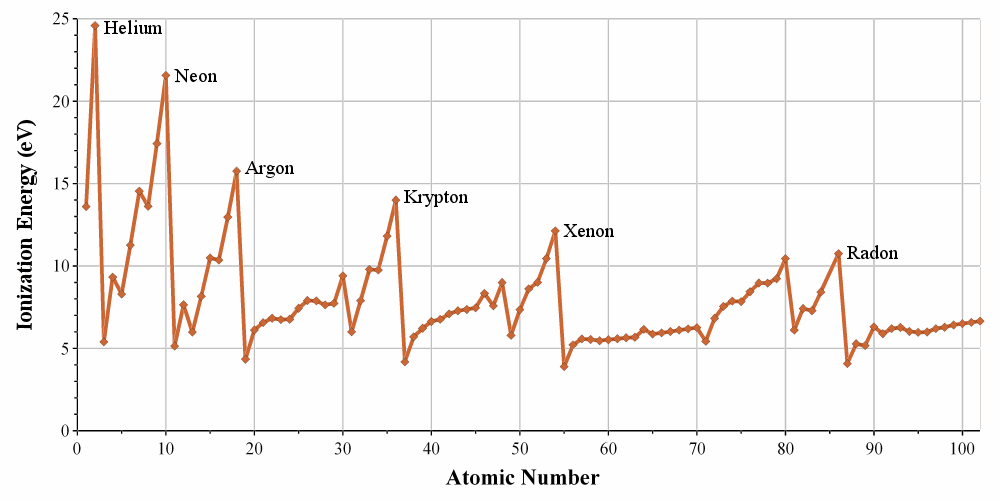