What are the common names of this two types of plastic?

I need to do some plastic molding design. I want to know the names/types of plastic which are commonly/widely used in industries (please see the pictures below). 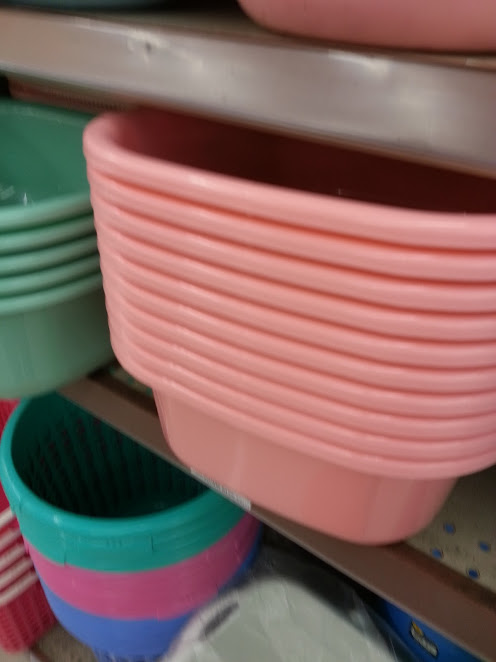 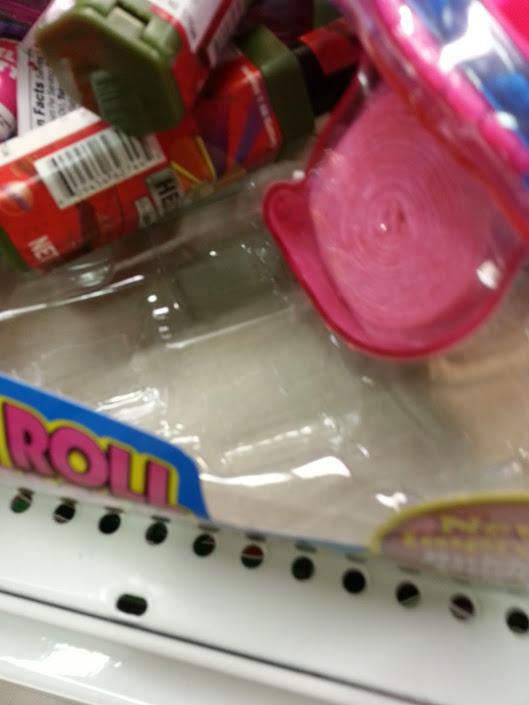 The most common types of plastics in use today are polyethylene (PE) and polystyrene (PS). Each of these comes in several variants.

It is difficult to tell just from a photograph exactly what plastics are used in the products shown.

Also, various additives are often added to plastic to enhance certain properties such as high-impact, chemical resistance, recyclability and flexibility.

The type of plastic is sometimes marked on the item itself to help with recycling, typically in the form of an extruded imprint, or you could try to contact the manufacturer.

Both PE and PS are suitable for moulding and extrusion. You can also do some simple physical and/or chemical testing to determine what the plastics contain, although this will involve destroying at least a part of the item. Low density polyethylene (LDPE) typically has a lower melting point $(105-130^{o}C)$ than polystyrene $(200-240^{o}C)$.

LDPE is also softer and slightly rubbery whereas polystyrene is typically more rigid & crackly when crushed. Without physically touching the items to get a proper feel for what they are made of, as a first guess, I would say that the colourful containers such as plastic bins and laundry baskets in your first photo look like some sort of polyethylene, whereas the clear plastic packaging in the second photo looks more like polystyrene.

One easy way to distinguish polyethylene from polystyrene is it's density; of all the commonly used thermoplastics only polyethylene and polypropylene are less dense (and will therefore float in) fresh water. (However, plastics manufactured as a foam, like Styrofoam made of polystyrene and foam-core plumbing pipe made of ABS will also float). Another easy distinguishing feature as mentioned above is the "Resin Identification Code" used for recycling, it's a triangular symbol with a number between 1 and 7 identifying the plastic; 2 and 4 correspond to polyethylene while 6 corresponds to polystyrene.

Lastly, if you're really unsure and not opposed to destructive testing you could consult a chart like this and evaluate quantitatively the way the plastic burns: http://www.loyresearchgroup.com/uploads/1/0/2/2/10227236/new_id_chart_.pdf

Not the answer you're looking for? Browse other questions tagged everyday-chemistry plastics or ask your own question.

2
Which plastic can be partially broken by pressure easily?
8
Which kind of plastic material would be suitable for a clutch cover on a motorcycle transition?
3
How metal-plating on plastics is performed?
11
What molecular features create the sensation of sweetness?
3
What type of polyester is most commonly used for clothing?
2
Which is the cheapest plastic that retains its structure at 85 °C or higher temperature?
1
Specific kind of plastic that won't make fabrics smell?
0
Can you steam clean your range hood, by adding dishwashing liquid to boiling distilled water?
1
Oily residue on old toy rubbery tyres