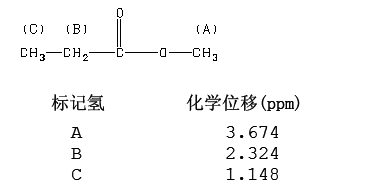 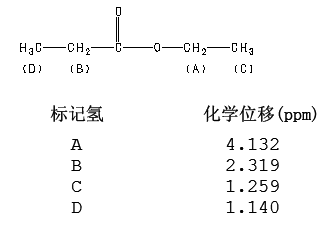 We can see from the NMR data that this is the case as well.

My TA says this is due to the inductively withdrawing effect of the extra carbon in ethyl propionate.

However, this strikes me as blatantly wrong. The carbon should be inductively donating ... I don't see how it pulls electron density away from the specified hydrogens.

In your example we are comparing the electron releasing/withdrawing properties of a hydrogen substituent and a methyl substituent, and the effect this has on proton ($\ce{H_{a}}$) chemical shifts.

Lower electron density at an nmr-active nucleus results in deshielding (downfield shift). Consequently, the $\ce{H_{a}}$ protons are deshielded in the ethyl ester (R=methyl) relative to the methyl ester (R=hydrogen), in agreement with the spectral data you've provided.

3
NMR: Most deshielded protons (electron withdrawal)
1
3-ethyl-2-methylpentane-2,3-diol with sulfuric acid
2
13C NMR of bromobenzene ipso carbon shielding
3
How can I figure out which coupling constants match which hydrogen?
3
Assigning the 13C NMR spectrum of bromobenzene and 4-bromobenzophenone
3
Magnetic non-equivalence of acetal protons
1
Can someone confirm and/or correct my logic regarding this mechanism?
4
Why does the nitrile carbon experience more shielding than a carbonyl carbon in CNMR?