Which has one monochlorination possibility?

Which would have one monochlorination possibility? 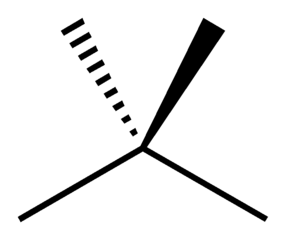 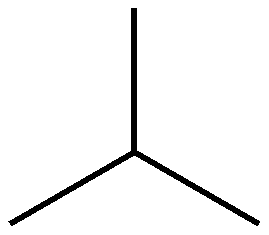 It seems I'm missing something because I thought both would only have one monochlorination possibility. (unless I am allowed to substitute the additional H on the 2-methylpropane with a Cl?)

Replacing Hydrogen is the only way how chlorination (or halogenation) works.

So in 2,2-dimethylpropane the central carbon (carbon-number 2) is quaternary, meaning all four of its valencies are satisfied by carbon atoms, which implies that there are no hydrogen atoms which can be substituted by chlorine (or any halogen), whereas all the remaining 4 carbon atoms are identical, so substitution on any one of those will result in the same compound (1-chloro-2,2-dimethylpropane).

Why wouldn't you be? I think that's the key to the answer.

“unless I am allowed to substitute the additional H on the 2-methylpropane with a Cl” I assume your confusion lies on the fact that Cl substitutes preferably the H that bonds with a primary carbon, whereas Br would substitute preferably the H that bonds with a tertiary carbon. This is of course correct and this would be the main product. However, a small amount of the second product will indeed be produced and since the question of the exercise is so clear you would pick 2,2-dimethylpropane as your answer.

Not the answer you're looking for? Browse other questions tagged organic-chemistry halides or ask your own question.

4
Which C-C bond would break first, the one in ethane, or 2,2-dimethylpropane?
2
How does one synthesise 2-Monoglycerides from Triglycerides?
3
Cyclopentadiene/etc. hydrophobicity after nitrogen atom substitution at a double bond?
0
Equivalent Line Angle Structures?
1
Is the smallest or largest diameter important for the color of a molecule?
5
Nitric acid acting as oxidising agent
3
LDA and an aldehyde