Can we really see the bonds?

I was thinking is there really bond present at microscopic level or atoms/molecules are just nearby and are connected with force which is not visible(like gravitational force between earth and sun) and we make bonds just for understanding.

Yes, direct images of bonds, not only covalent bonds but also intermolecular hydrogen bonds have been recorded.

Scanning Tunneling Microscopy can also be utilized to directly observe the electron density of bonds.

No I don't think that is possible.

It's all about the attractions (the wanting of a full octet) between the atoms, to be honest we don't even have the technology to view the actual atoms itself (if we do then we are at the initial stages). So these "bonds" that you are talking about are just imaginary connections between atoms so people don't get confused or overwhelmed.

Take an ionic bond, one of the strongest bonds out there, we know it is caused by strong electrostatic attractions between the atoms in which one completely takes an electron or gives it up. If there was like a connection between them it would look almost surreal. It would make more sense if they are beside each other.

Now for the covalent bond, in a covalent bond atoms are sharing electrons, in this case the electron clouds merge, this maybe hard to grasp but that is just how this works. That is why for most covalent bonds we look at the Lewis Structures.

Now take a look at an ionic "bond". 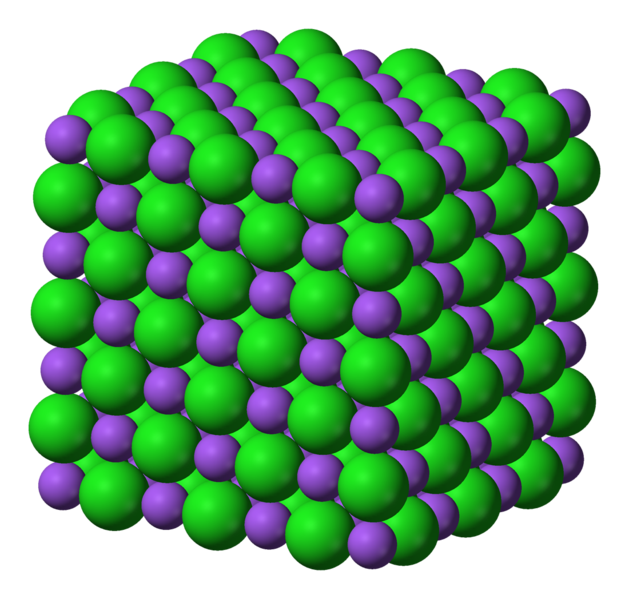 Take a look at the covalent "bond". 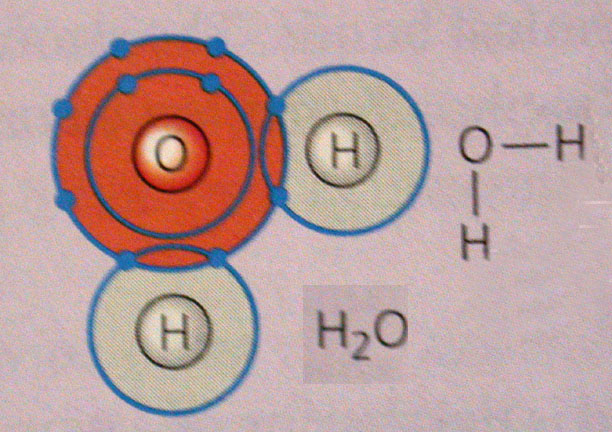 Check out the double and triple "bond". - Bad Image 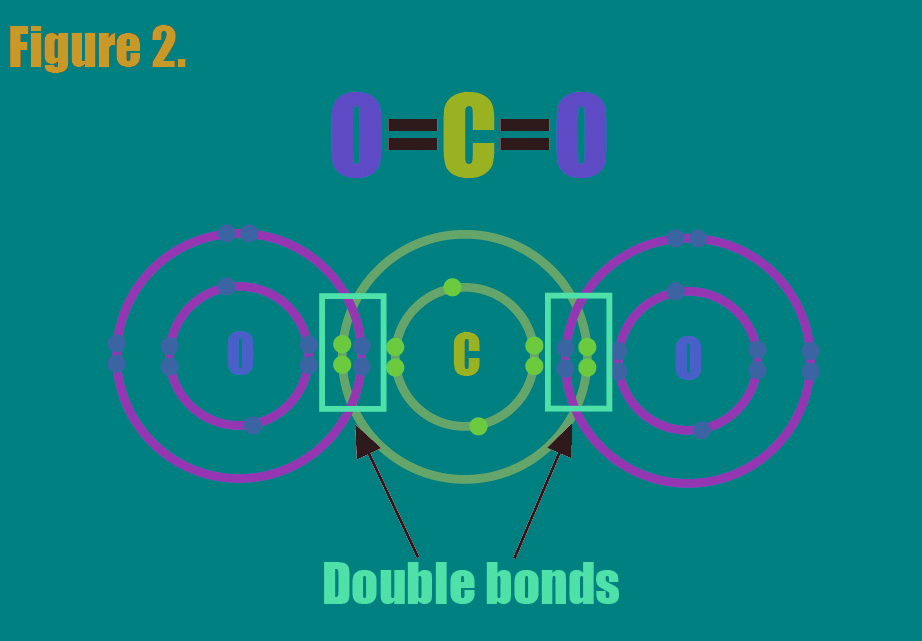 By looking at the above picture you can see that a triple "bond" is just two more electrons.

So in reality to make these drawings of atoms easy, we have came up with a bond. There might be "bonds" but one has to note that they are attractions instead. Here I gave you a couple examples, mostly 2D but if you want to really get the idea you should take a look at the 3D structures that include everything. But you have to also note that we don't know how far our current depictions are true, I just gave you the most plausible ones, so don't believe everything as a fact.

To sum it up: You Will Not See The Bonds (Not the sticks and ball kind). Though you may see the attractions.

14
Electron density definition of single, double, triple bonds?
2
Why do double bonds break
2
The difference between peptide bonds and the bonds between polypeptides?
18
Why is an ionic bond a chemical and not a physical bond?