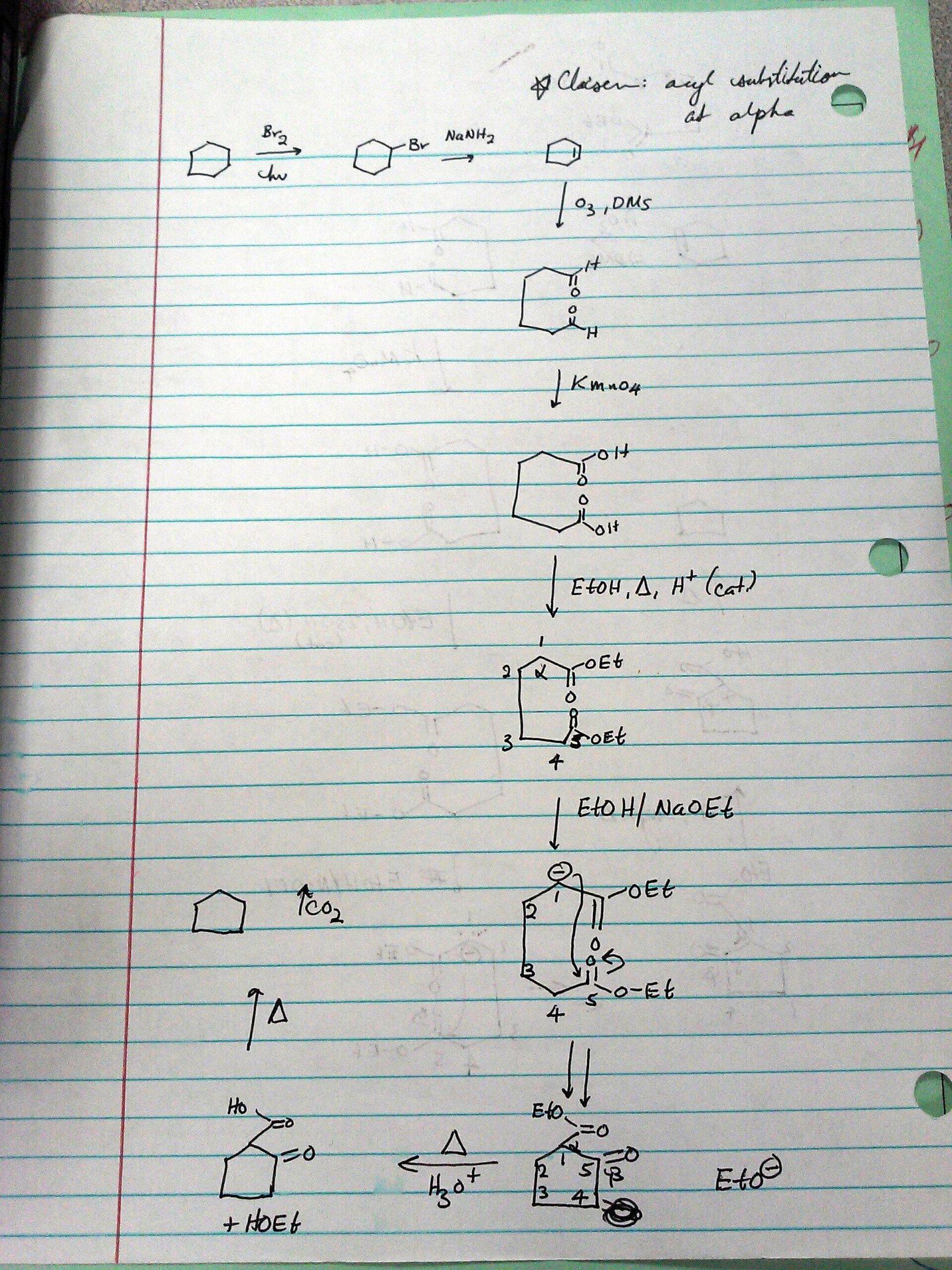 organic-chemistry synthesis
Share
Improve this question
edited May 5 '18 at 16:47 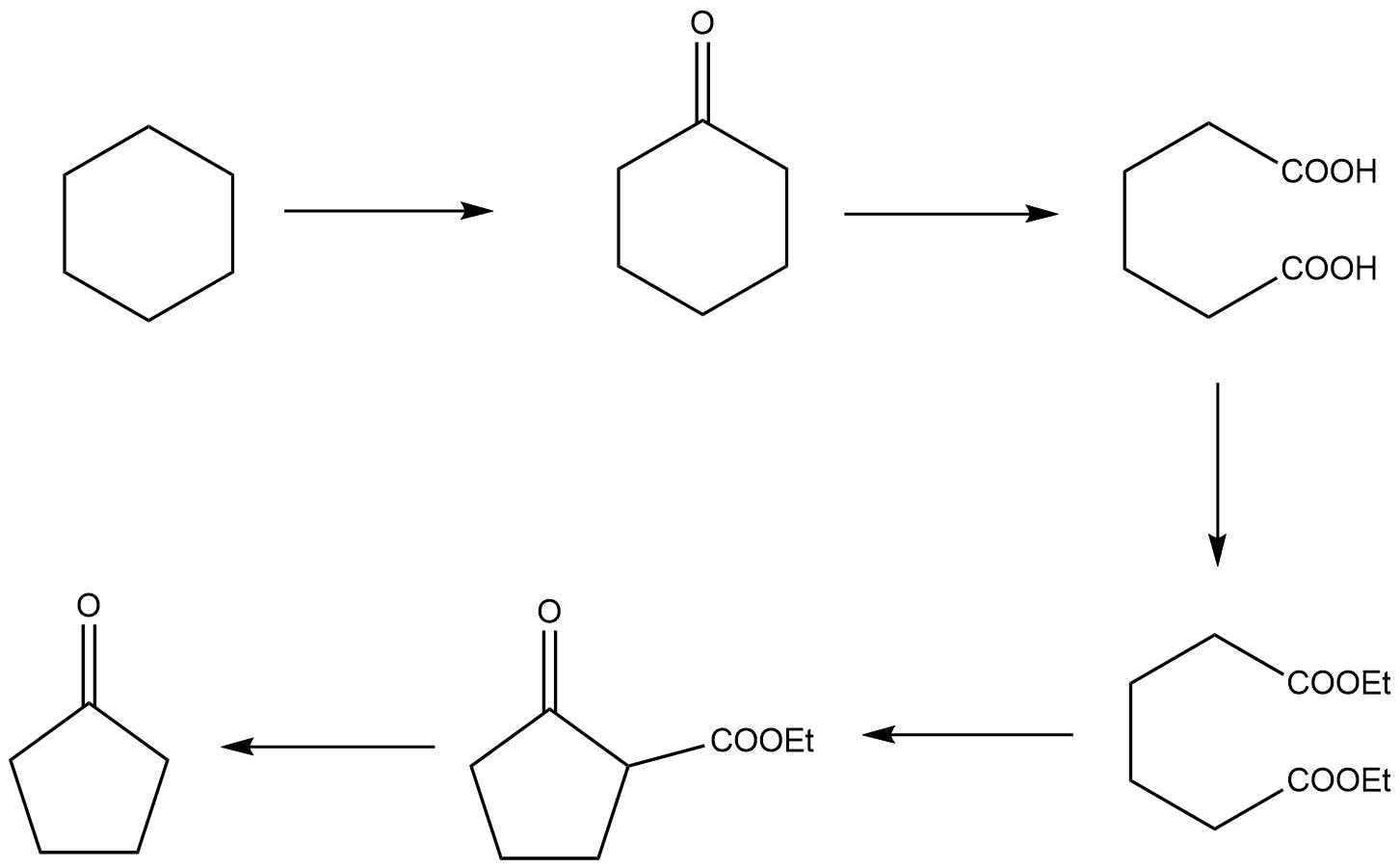