Here are structures of dominant resonance structure (only one of 3 and 2 differencing only by rotation) for sulfur tri- and dioxide. Despite common misconception, d-orbitals apaprantely play very insignificant role in chemistry of p-block elements, so the structures include formal charges. 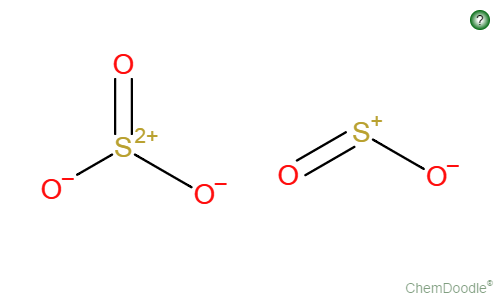 As can be seen, the average order of sulfur-oxigen bond lowers with move from di- to trioxide from $1.5$ to $1.(3)$. However, average formal charges grows from $+1$ to $+2$ on sulfur and $-0.5$ to $-0.(6)$, on oxygen, thus greatly increasing ionic bonding (roughly from $1*0.5 = 0.5$ to $2*0.(6)=1.(3)$) Generally, ionic bonding greatly outperforms covalent bonding, and here charges grown considerably so bond shortening may be attributed to that. The point, however, is, that in this particular structure more than one effect is in play, and their effects outperform whatever small effects are considered when Bent's rule is applied.

There are several factors which play a role in determining the bond length in a molecule. 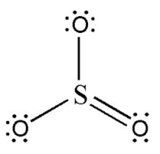 I hope this might get you on clear grounds of how Bent's rule can be applied in this case.