According to a Quora answers,

As the size of ion increases its polasiation tendency decreases therefore the tendency to polarise nearby water molecules decreases hence decreasing its hydration radii. This effect can be seen by observing the trend of hydartion radii in alkali metal ions. 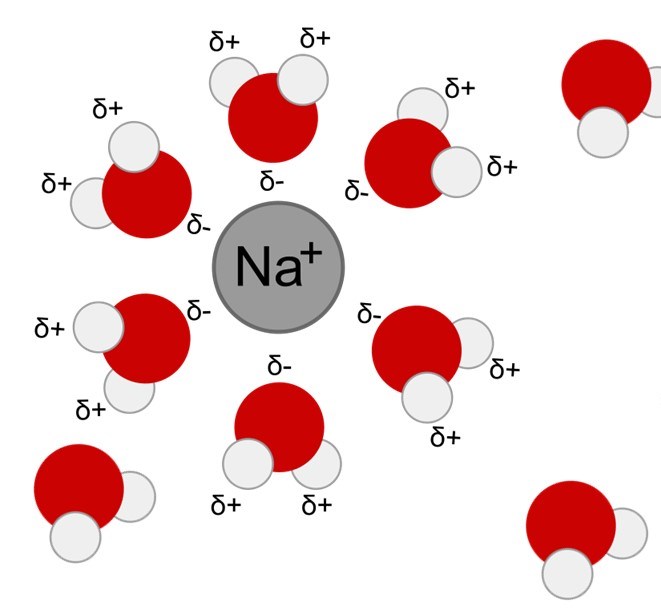 12
Why does hydration of ions depend on their charge to area ratio?
4
Comparing ionic character of group 1 elements
0
Why does the emission wavelength of sodium appear to be an exception despite the trend for ionisation enthalpies among alkali metals?
5
Why does magnesium have a greater ionization energy than lithium?
0
Why is reaction of Li less vigorous than that of Na although the former has a more negative SRP value?