Acidity of ester and benzoic acid 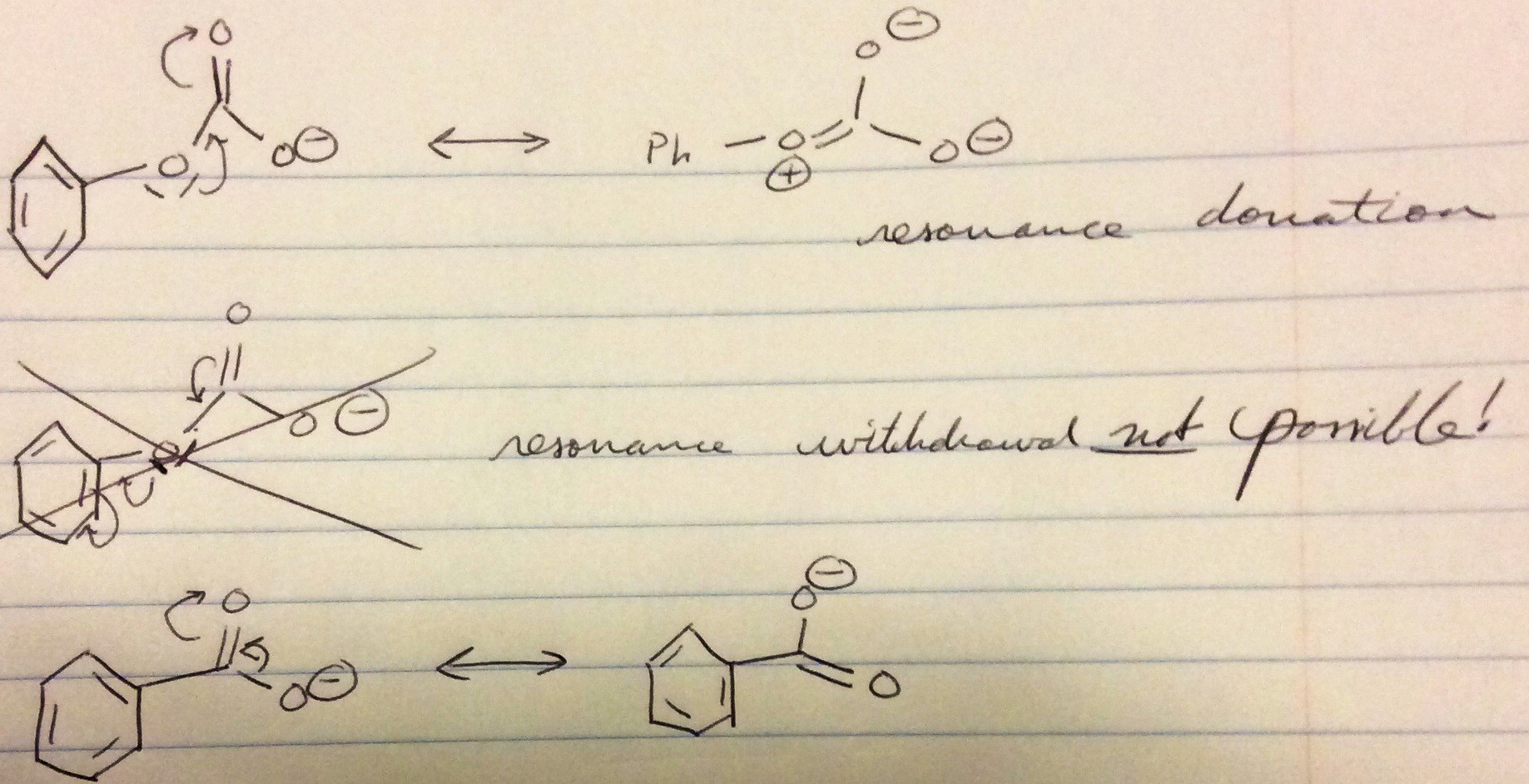 Can the oxygen in an ester participate in resonance donation?

Sure, structure III in the following diagram is a valid resonance structure.

However, resonance withdrawal by the ring via the oxygen doesn't seem possible

No, that's possible too. It might not be a major contributor, but structure V is a valid resonance structure. 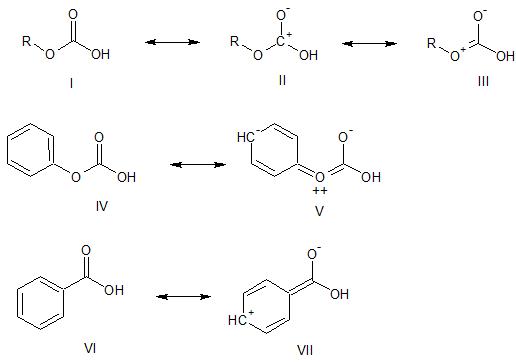 would that make benzoic acid the stronger acid?

I think you're asking which is the stronger acid, benzoic acid or the half-ester of carbonic acid. Resonance structures like III and VII will stabilize both the acid and the corresponding carboxylate anions. One molecule doesn't appear to have a more resonance stabilized starting acid or a more resonance stabilized carboxylate anion than the other. So resonance arguments don't seem to suggest that one molecule should be more acidic than the other. This conclusion, that resonance factors do not control the acidity in these two compounds, can also be arrived at by noting that the starting acids and particularly the carboxylate anions are analogous to the allyl MO system which has a node on the central carbon atom in the HOMO ($\ce{\Psi 2}$). The node effectively disconnects the substituent (-OR or phenyl) from the MO, meaning that the substituent cannot interact via resonance with the MO.

Inductively one can argue that the electron withdrawing oxygen in the half-ester would destabilize the already positively polarized carbonyl carbon in the starting acid and then also provide some inductive stabilization of the electron-rich carboxylate anion, more so than a phenyl group would. So perhaps, based mainly on inductive arguments, one could argue that the carbonic acid half-ester would be more acidic than benzoic acid.

I couldn't find any pKa values for carbonate half-esters, but we can compare the pKa of

The values are close, as expected - even in the right direction, but that's probably just luck.

0
Basicities of meta-nitrophenoxide and para-nitrophenoxide
2
Carboxylate “cage” concept
3
Why is acetylsalicylic acid still more acid than benzoic acid?
8
Why is benzoic acid a stronger acid than acetic acid?
1
Why do electron donating groups decrease the acidity of aromatic carboxylic acids?
0
Steric Inhibition of Resonance in ortho-substituted Benzoic Acids