Steric factors can likely be ignored in this problem since we are dealing with rather structurally similar compounds.

I suspect the problem comes down to recognizing that a more polar compound is more favorably solvated by water. 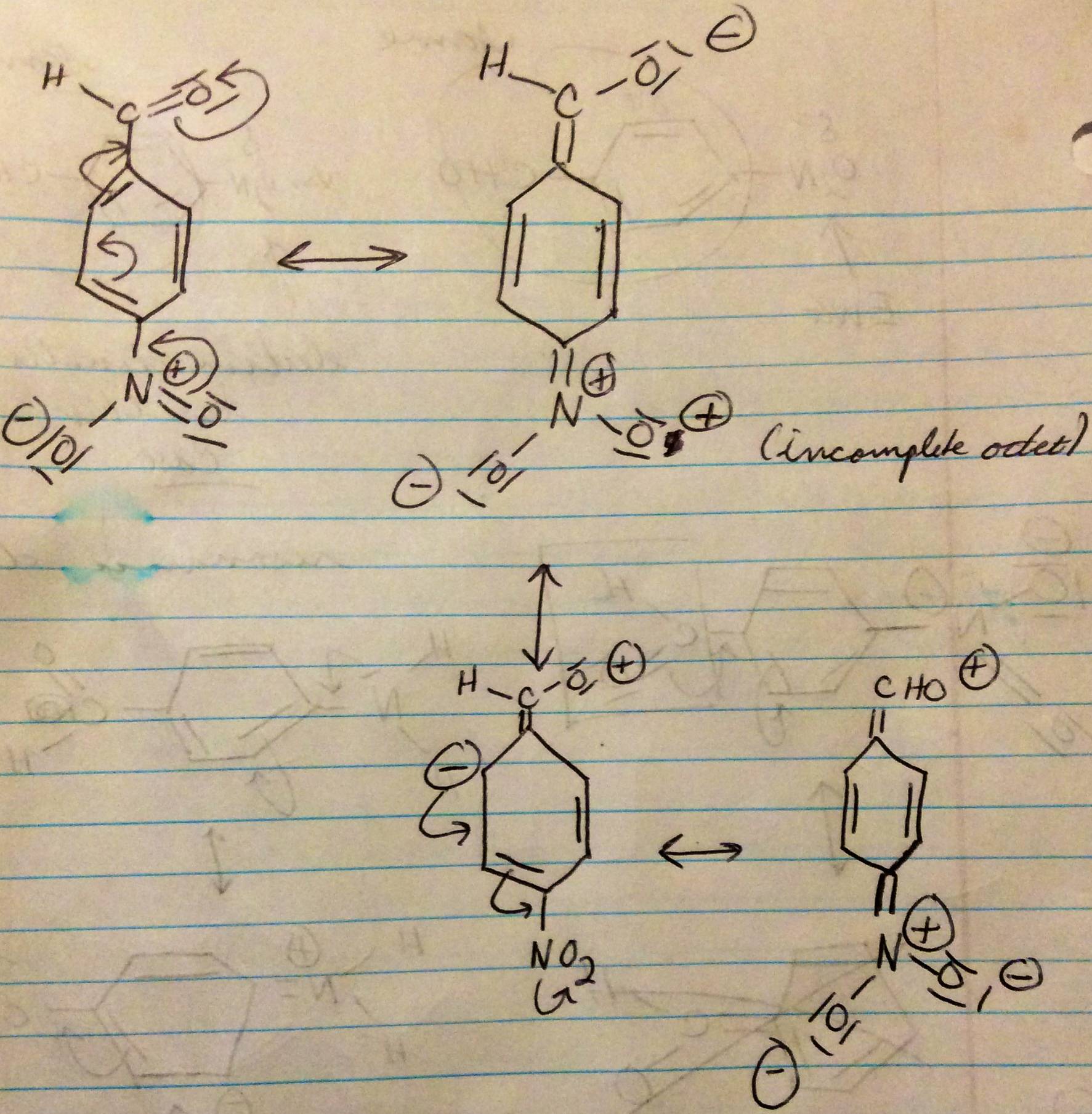 I think you're asking about the following equilibrium 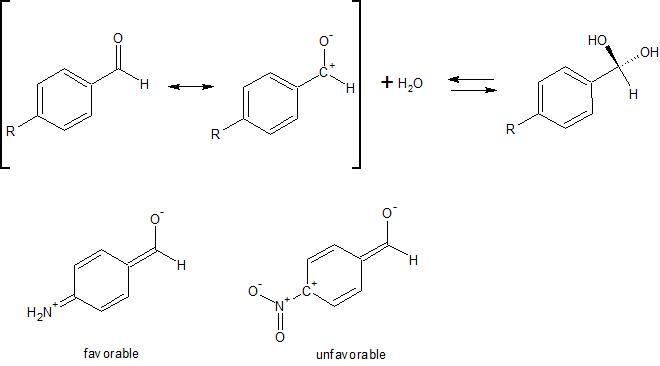 Not the answer you're looking for? Browse other questions tagged organic-chemistry thermodynamics aqueous-solution nitro-compounds amines or ask your own question.

23
How to rationalise the resonance structures and hybridisation of the nitrogen in a conjugated amine?
0
Basicities of meta-nitrophenoxide and para-nitrophenoxide
15
How accurate is this polar mechanism for the Diels-Alder reaction?
21
Which carbons in pyrrole have the highest electron density?
8
What products do 4-nitrobenzaldehyde and 3-nitrobenzaldehyde give in a crossed Cannizzaro reaction and why?