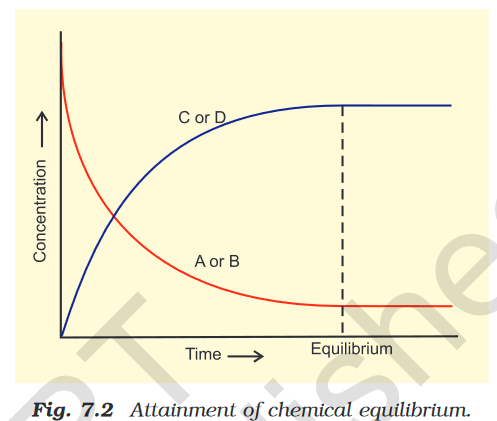 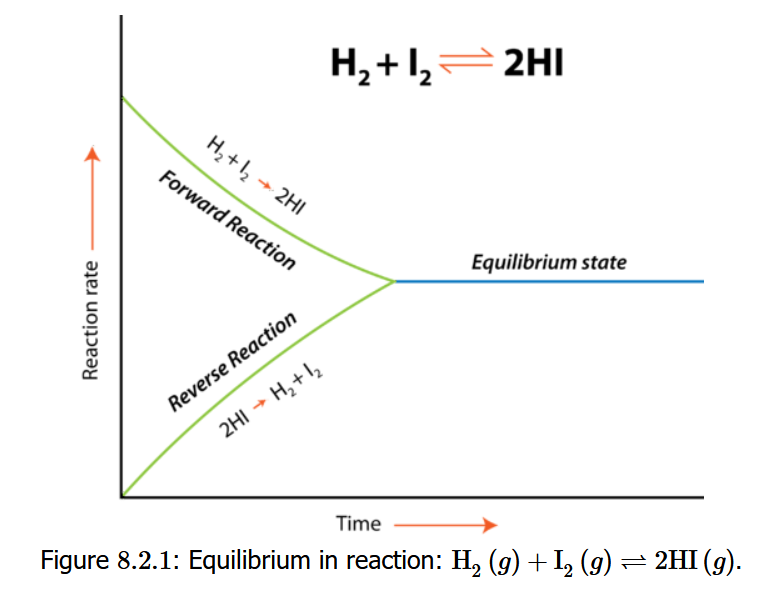 All the above images show that equilibrium state is attained at a finite time but mathematically it takes $\infty$ time to reach equilibrium.

Is there any flaw in the equation or in the graphs?

The flaw is in the graph if you take its labels in their literal sense.

So technically, the label "at equilibrium" is incorrect for the left panel. You can either weaken the label language (center) or change the graph (right) to have a watertight graph and labels.

2
Is there 'no actual equilibrium'?