Are there any negatively charged electrophiles, or simply neutral and positive?

When reading up on electrophilic aromatic substitution, most resources refer to electrophiles as positively-charged species, "in general" or "mostly".

Yes, there are many neutral electrophiles.

One large class are the compounds with leaving groups. Some that you have likely encountered are: acids (HCl, HBr, sulfuric acid, etc) which are electrophilic at the hydrogen; unhindered alkyl halides/sulfonates (e.g., methyl iodide for SN2 reaction); dihalides (e.g., Br2 for electrophilic addition to an alkene). 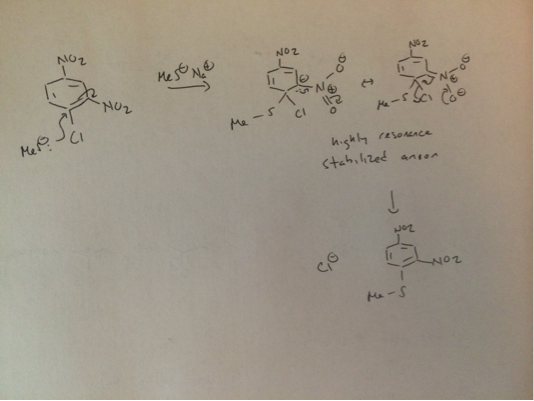 In all of these cases, although the compounds are neutral, there is a partial positive charge at the electrophilic site explained by a polarized bond (acids, alkyl halides), resonance (carbonyl), or spontaneously (dihalides).

Neutral electrophiles are less reactive than their positively charged counterparts, which means that the nucleophiles are typically stronger for a reaction to occur. 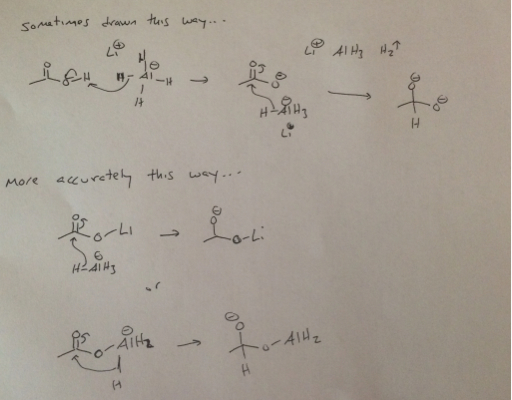 Not the answer you're looking for? Browse other questions tagged organic-chemistry electrons aromatic-compounds or ask your own question.