I hear this motif - nucleophile attacks electrophile - all the time with regard to organic chemistry. Are there any exceptions?

I think this statement is always true in general because it's a restatement of Coulomb's law. But then are there any organic reactions that cannot be characterized as nucleophile attacking electrophile?

What I learned: Radical termination does not involve nucleophiles attacking electrophiles.

I believe that you are asking if there are any reactions that are essentially "non-polar". There are two classes that immediately come to mind: (1) radical reactions and (2) pericyclic reactions.

A common radical reaction studied in introductory organic chemistry is the radical halogenation of alkanes. Instead of cationic and anionic reactants/intermediates/products, there are radical intermediates that do not fall into the nucleophile/electrophile classification. 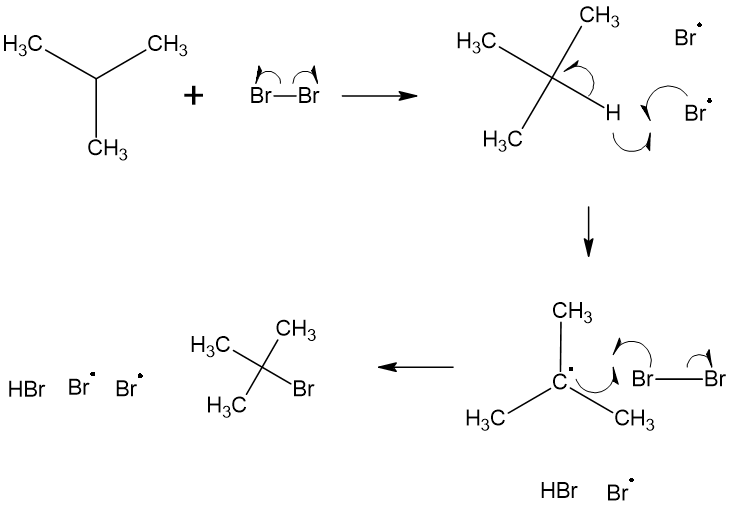 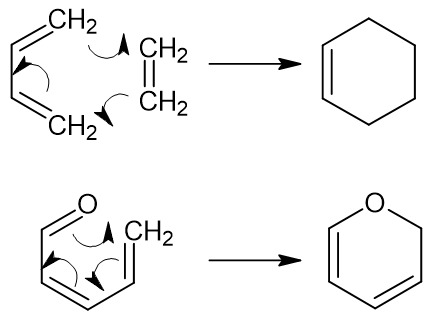 I should add that many organometallic mediated reactions fall outside of the "nucleophile attacks electrophile" motif as well. My answer was confined to organic reactions.

Not the answer you're looking for? Browse other questions tagged organic-chemistry radicals pericyclic or ask your own question.

15
How accurate is this polar mechanism for the Diels-Alder reaction?
6
Is there any emerged master principle in chemistry, like the theory of evolution in biology?
5
Can I react a Grignard reagent (ethylmagnesium bromide) with water and then ammonia?

51
Regioselectivity of acid-catalyzed ring-opening of epoxides
2
What is the functional difference between a radical anion and a nucleophile?
2
Restricted synthesis; formation of nucleophile and electrophile from one carbon source
9
Is ozone an electrophile in the ozonolysis reaction?
0
Which site would NaCN attacks (SN2)?