What can i safely use to remove grease and dirt from plastic (Polycarbonate, Polyethylene, Polystyrene and ABS)?

I need advice of how to clean plastic without produce cracks and white haze on them in plastic, exactly in:

I thought that Isopropyl alcohol mixed with distilled water could make the work, but i read that in labs, the polycarbonate parts of computers are clean with Ethanol due to can be damaged in some way on the long run (Source: https://labproinc.com/blogs/chemical...ics-in-the-lab)

Some studies of optical media even recommend the isopropyl alcohol to clean it (Source: https://www.clir.org/pubs/reports/pub121/sec6/)

But, in other hand, the optical media manufacturers, recommend put in discs only water

Right now, i am a little confuse, what do you recommend to use to clean plastics without damages like paint strip, cracks or white haze?

In case that alcohol do the work, ethanol and isopropyl dry fast? When it dry it becomes the plastic flammable?

The washcloth suggested by Ed V could be dampened with plain water, or with solvent, for example, diluted isopropanol.

The amount of dirt and grease you will be dealing with, in 95% of cases, IMHO, is something that can be wiped off, rather than requiring dissolution of the gob. If you have a gob of dirt/grease, remove most of it mechanically, then gently mechanical (the washcloth), then with a reduced surface tension liquid. Avoid thinking that dirt and grease must be dissolved - they need only to be removed. 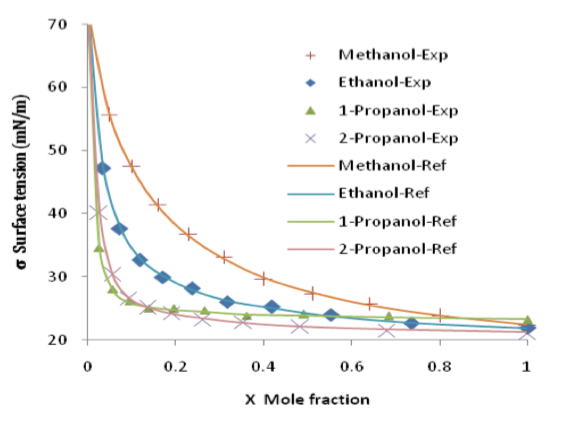 There is no absolute guarantee that dilution will solve all your problems; some risk is always involved. For example, even using diluted acetone to clean polystyrene would be a no-no.

And there is one more approach: use a diluted surfactant for your cleaning liquid. The lowest surface tension achievable by surfactants is often reached at concentrations of less than 1000 parts per million - that is 0.1% by weight. At this point, it is the water that could damage sensitive electronic equipment, so dampen the washcloth, don't soak it.

5
Which reagent can I use to remove carbon from oven?
2
Can fumes from using bleach seep through plastic packaging and glass jars