Variation of vapour pressure with application of external pressure

Many times study of fact that with pressure of a substance only depends on the temperature and nature of the substance recently I study about dew point and bubble point.

Then I came up with this question to which I didn't find any on Google :-

Suppose we have a system as shown in figure: 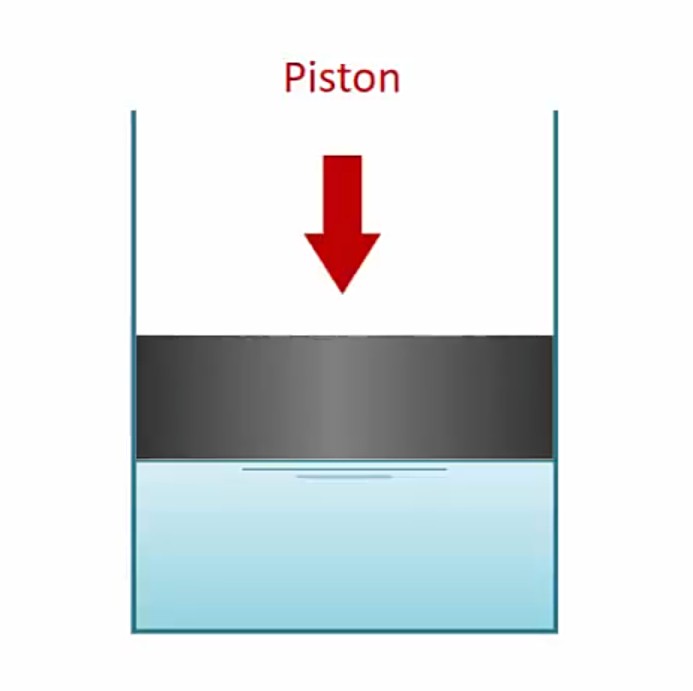 In the above system the piston is touching the liquid surface that is there is no vapour currently.

Now we slowly move the piston up, keeping the temperature same and the vapour starts forming in the container. 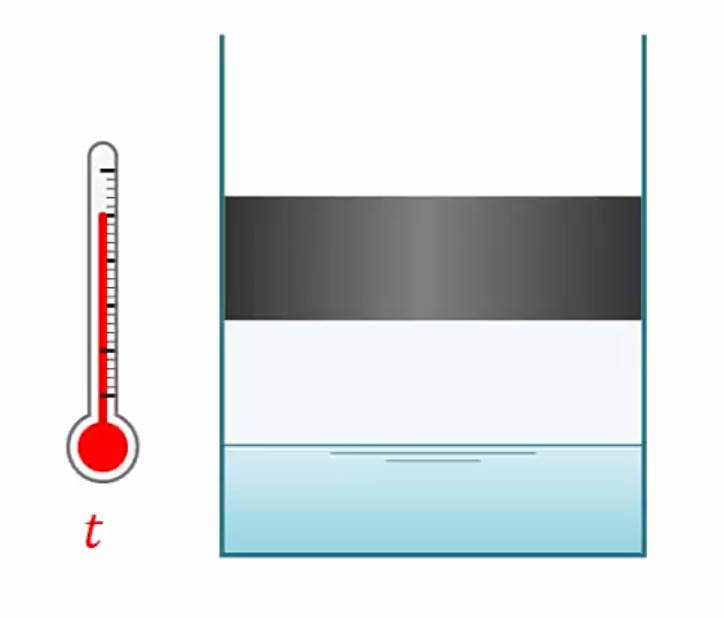 Now the question is how will this pressure applied by the vapours of the liquid so form (i.e. the vapour pressure at equilibrium) will vary with the change in external pressure at the same temperature ?

As the approximation, the saturated vapour pressure does not depend on the total pressure, only on the substance and temperature. (*)

If there is nothing but the vapor in the gaseous phase under the piston then the amount of vapor and its pressure accomodate to external pressure. (**)

The piston stays in rest if and only if the net force on it is zero, therefore if actual vapour pressure ( saturated in equilibrium ) is equal to the total external pressure caused by external, non-vapor based forces acting on the piston. Otherwise it starts moving toward the lower pressure.

There is assumed the lifting of the piston is slow enough for liquid to have time to establish saturated vapour pressure at any time. Fast piston lifting can end with higher volume and less than saturated vapor pressure, which may not be possible to be topped again due lack of remaining liquid.

(*) - Finer analysis tells us that for gas+vapor mixtures, liquid saturated vapor pressure increases little with the total pressure. This is proportional to liquid molar volume and such an increase is usually negligible. Unless temperature and pressure are near the liquid critical point where it can make the difference.