What is the correct molecular orbital diagram for the d orbitals in platinum for the tetraammineplatinum(II) complex?

I am trying to construct the diagram of $\mathrm{d}$ orbitals in the tetraammineplatinum(II) complex. According to the angular overlap model, $\mathrm{d}$ orbitals are going to look like those in the picture. However, planar square complexes are drawn completely differently according to other approaches and this makes me doubt the validity of my diagram.

To arrive to this diagram, I used the following table:[citation needed] 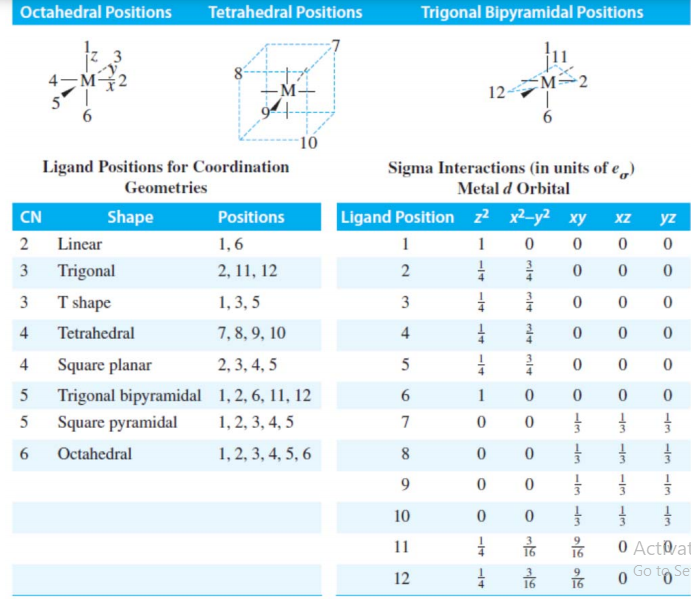 Is this a correct diagram for a planar square coordination complex, with sigma only ligands, such as $\ce{[Pt(NH3)4]2+}$?

Yes, you have correctly produced the diagram according to the angular overlap model, and the result is qualitatively in agreement with what you would get from other models. The reason it looks different from some canonical diagrams that you may find in textbooks for square planar complexes where dxy is raised in energy is because of the lack of $\pi$ interactions in this complex. It is the $\pi$ interactions that affect the dxy in the more general case.

Also, a general comment on the AOM since it seems not to be widely known. For what it's worth, it is described in the lecture notes that Richard Holm distributed for his undergraduate Inorganic Chemistry class at Harvard University in the 90's. He describes it thus:

The Angular Overlap Model (AOM) is a simple first approximation to the full MO model and embodies all of the characteristics of metal-ligand interactions important to understanding of the principles of structure, magnetism, and absorption spectra (color). Its primary value is the rapid establishment of d-orbital degeneracies (or lack thereof) and relative energies. It provides a guide to the metal-ligand orbital interactions as a basis of geometric and electronic structure and reactivity of MLn complexes. The model utilizes two parameters:

$e_\sigma$: $*$ a parameter defining energies of d-orbitals involved in $\sigma$-bonding in a given molecule $*$ depends on the overlap integral and $d_{z^2}$/L$\sigma$ energy difference; always positive

This text is taken from the 1996 version of the lecture notes for Chemistry 40: Inorganic Chemistry written by R.H. Holm. The pages are not numbered. Given Holm's stature in the inorganic chemistry community and the general reputation of the Harvard chemistry department, I would assume that the approach was more widely accepted and taught (at least at that time), but I do not have evidence of that. Perhaps someone can add a reference to a commercially published text?

UPDATED REFERENCE: The AOM is also described in detail (with many references) in

Given the popularity of this text, I would argue that AOM was more than a niche model, though quite possibly no longer taught.