Does 1,4-dimethylcyclohexane have a chiral center?

My textbook says that 1,4-dimethylcyclohexane (cis or trans) does not have a chiral centre, since two groups on the tertiary carbon (that are the part of the ring) are identical, and thus the compound cannot be called a meso compound. But it also says that it has two stereogenic centres (C-1 and C-4), since interchange of groups around them creates a geometrical isomer.

The IUPAC definition of chiral center is:

An atom holding a set of ligands in a spatial arrangement which is not superposable on its mirror image. A chirality centre is thus a generalized extension of the concept of the asymmetric carbon atom to central atoms of any element, for example N+abcd, Pabc as well as Cabcd.

This definition of chiral center is also equivalent to (for coordination number 4) saying that if exchange of any 2 ligands on the carbon atom creates a stereoisomer, then that carbon is chiral center. So according to this, 1,4-dimethylcyclohexane has two chiral center and can be called a meso compound.

But my textbook says the opposite. So, my question is, which one is correct?

(My basics regarding chirality and stereochemistry is clear but the confusion in this question arose as I think that my textbook considered that since the two groups on the tertiary carbon seem to be identical, so it is not a chiral center, but I think it is wrong.)

As it is said in the definition of IUPAC, for a carbon atom to be chiral it should be attached to 4 different groups: 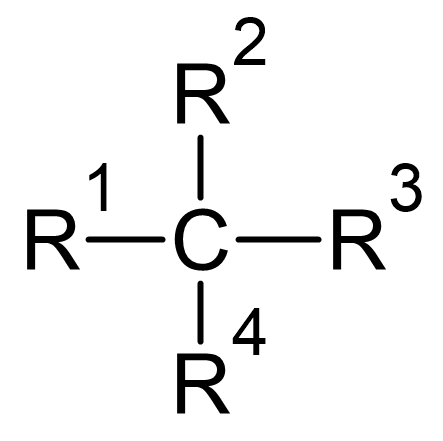 In case of 1,4-dimethylcyclohexane, you will see that the two groups on the right and on the left are identical. So in this case it's not Cabcd, it's Cabbc. If you alter one group (let's say the one on the right), these groups will no longer be identical, so you will have 4 non-identical groups attached to a carbon atom, and this atom will become a chiral centre. 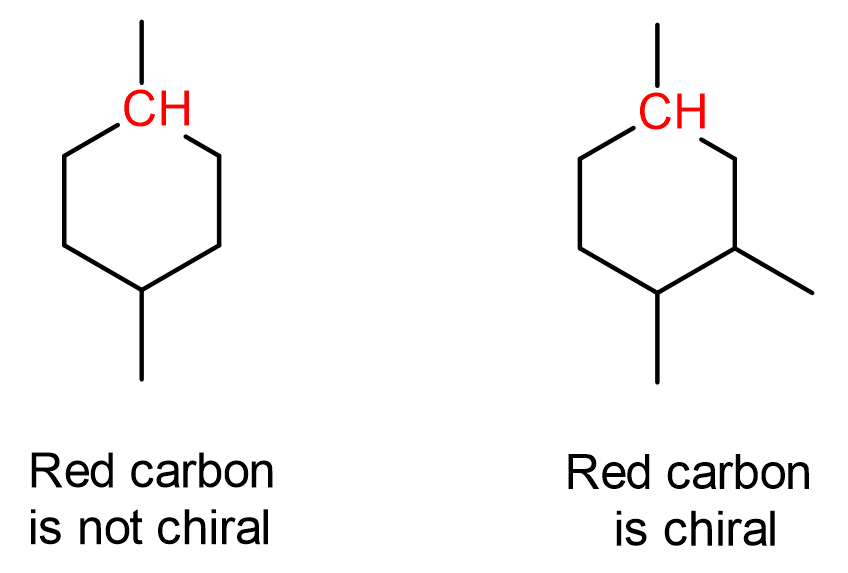 Meso-compounds are compounds that have chiral centre but they also have a plane of symmetry so that they are still superimposable with their mirror image. Following is the example of a meso-compound from McMurry's book (Ref.1): 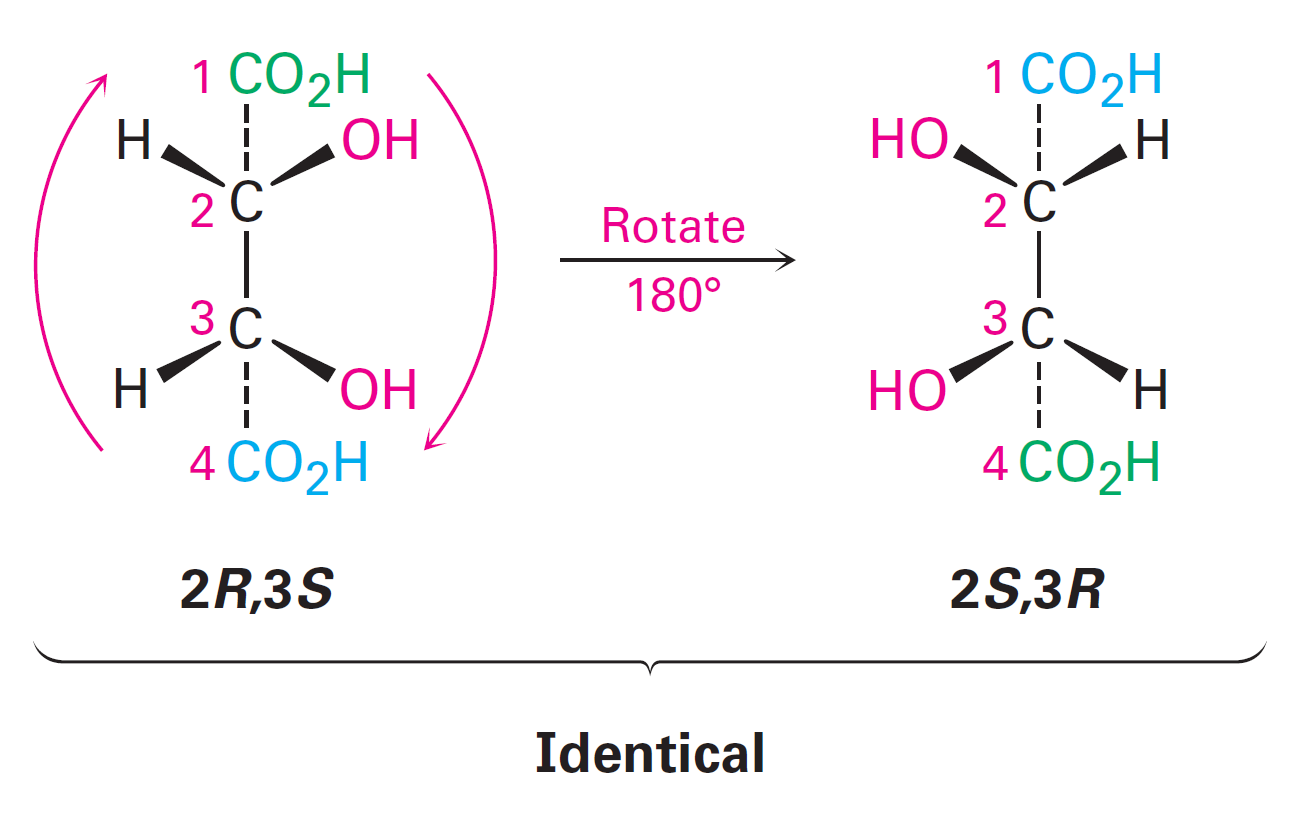 16
IUPAC name for 1,2,3-trichlorocyclopropane?
0
How many stereogenic centers exist in the atropine?

6
1,2,3-Trimethylcyclopropane stereoisomers
13
Does a chiral centre have to have 3 or 4 different groups attached?
3
Is the existence of chirality center equivalent to chiral?
2
How can a compound having a plane of symmetry be Chiral?
6
Stereoisomers of 1,3,4,6-tetramethylcyclohex-1,4-diene
3
Chiral center or not? Similar substituents, but still two possible structures!