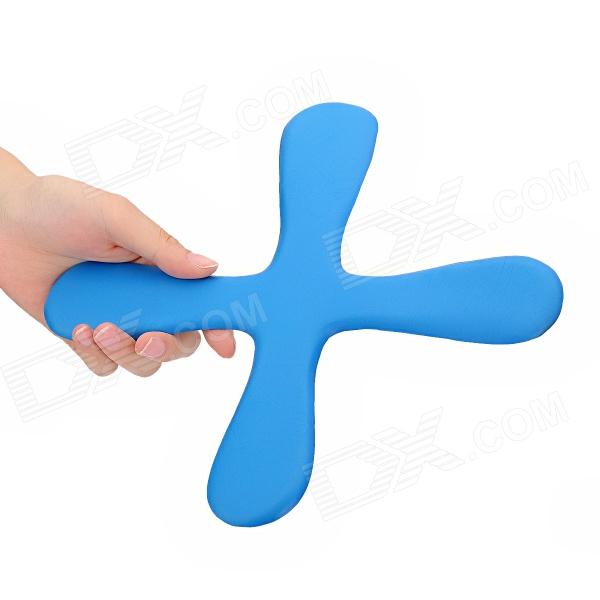 Not the answer you're looking for? Browse other questions tagged physical-chemistry ions atoms or ask your own question.

4
Why do aqueous solutions always have to be electrically neutral?
4
Z* effective charge and Ionization Energy
3
Elastic scattering of x rays in 3D: the principle for XRD analysis
2
Calculating the ionization energy for hydrogen
1
About combining a cation and an anion
1
Ionization energy comparison between K+ and Cl-
1
Consequences of a neutron decay (beta radiation) and reasoning for an electron capture