For example, in the photochemical decomposition of hydrogen peroxide, the weak $\ce{O-O}$ bond is broken by UV light. Ultraviolet light can also dissociate relatively strong bonds such as the double oxygen bond ($\ce{O=O}$) in molecular oxygen ($\ce{O2}$) and the double $\ce{C=O}$ bond in carbon dioxide ($\ce{CO2}$). My question is, how does this process occur? How exactly does UV light break bonds?

In my opinion, a good way to understand it is the molecular orbital (MO) theory. In this theory we assume that atomic orbitals (AOs) of two atoms overlap and create MOs. The number of AOs interacting is the same as the number of MOs formed. This is the representation of MOs formation: 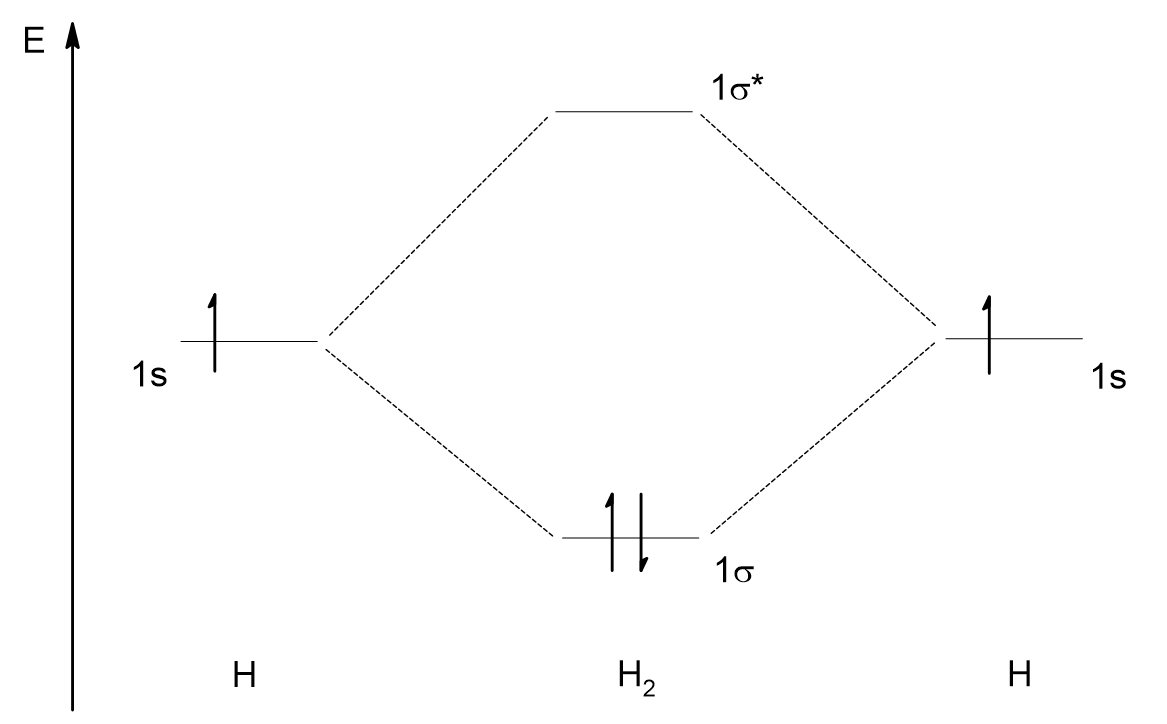 In this case, two 1s-orbitals of hydrogen atoms overlap to form two $\sigma$ MOs. One MO has lower energy than the starting AOs, therefore it's called bonding, the other MO has higher energy and is called antibonding. We represent antibonding orbitals with the asterisk (*).

Now, why is this molecule formed? In this diagram we can see that the two electrons will have a state that is lower in energy if AOs overlap and MOs form. That means, if the $\ce{H2}$ molecule is formed, the energy of the system decreases. That's why $\ce{H2}$ will form.

One key thing is that the energy difference $E(1 \sigma ^*) - E(1s) > E(1s) - E(1 \sigma)$. That means, the antibonding orbital is slightly more antibonding than the bonding orbital is bonding. That is why if there's equal number of electrons both in $1 \sigma ^*$ and $1 \sigma$, the molecule will not form, as the overall energy of the electrons will be higher than that of the starting 1s-orbitals. 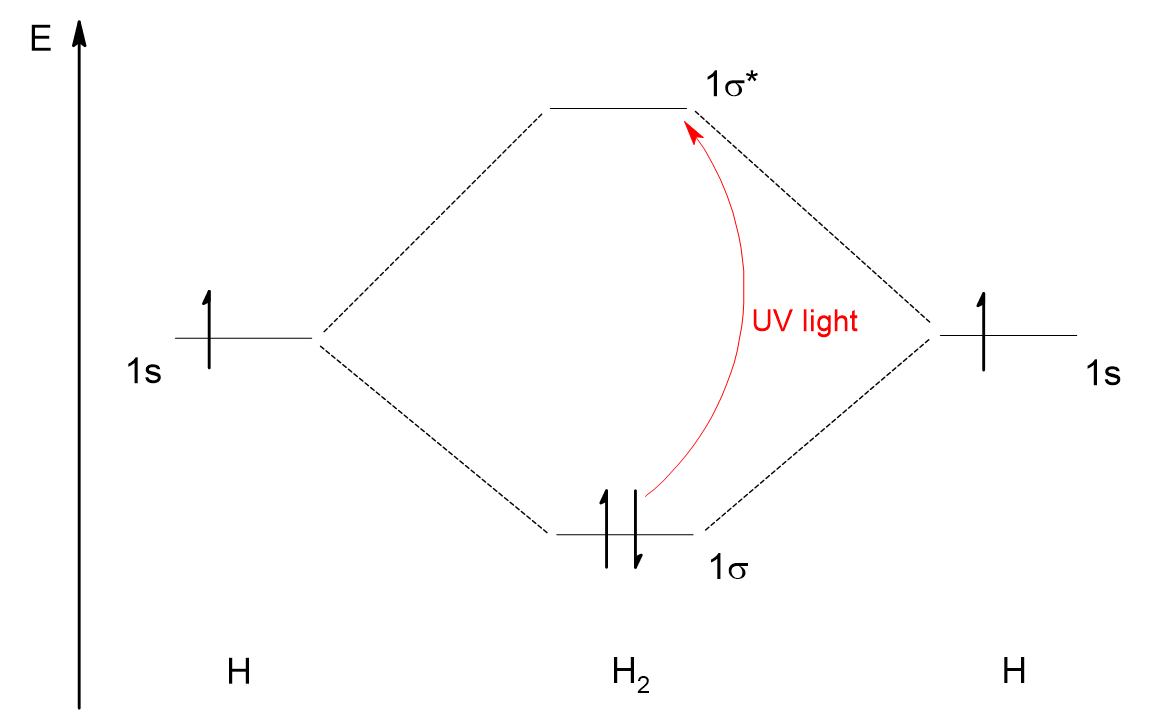 This is hydrogen molecule. Same thing applies to oxygen but it will have slightly more complicated scheme.

2
Why does calcium carbonate decompose into calcium oxide?
14
Reaction mechanism of combustion of hydrogen
17
How does sulfuric acid dehydrate sugars?
9
In cracking, why does C form double bonds?
8
Decarboxylation / Elimination type reaction
3
Does energy come from fuel or oxygen? (surprise?)
0
Birch reduction of 1,2-Cyclopentanedione and Diketones