Why don't we consider the attached hydrogens in inductive effect? 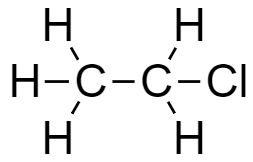 I will show you how I understand this effect. I like to think that partial positive charge on $\ce{C1}$ attracts the electrons from $\ce{C2}$ because of the electrostatic force. With this model your questions can be answered this way:

2
Carbonyl carbon electropositivity?
2
Why it is only carbons that have hydrogens attached (and not just hydrogens directly attached) to the charged carbon which result in hyperconjugation?
4
Resonance of carbonyl
1
Confusions about inductive effect and acid strength