Why is it technically inaccurate to say that the decrease in reactivity of halogens is due to decreasing electronegativity?

I came across the following information in this post. 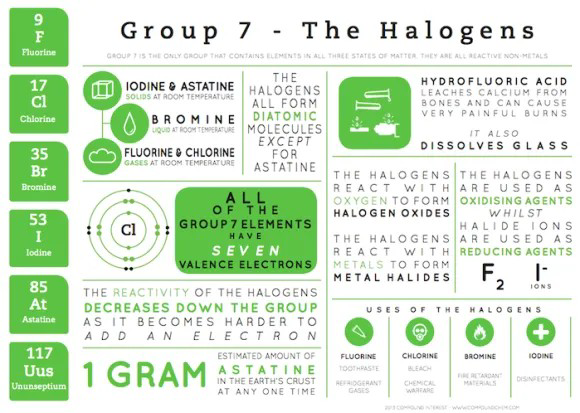 Below the infographic there is a paragraph with a disclaimer:

As another disclaimer, the reactivity of the halogens decreasing down the group isn’t actually due to the fact that it gets harder to add an electron. However, this is the explanation peddled by most exam boards up to A Level in England, so despite it being a technically inaccurate explanation, it’s the one that makes it on to the graphic.

However, I cannot find relevant information to support this. If possible, please clarify the alternate explanation if the disclaimer is true.

My understanding on reactivity for chemical nature here is using electronegativity as explanation. The statement given above contradicts my understanding. I know that halogens show anomaly in trend in terms of electron affinity and bond energy. Are these two the correct explanations? However, this anomaly begs other explanations which are inter electronic repulsions and pd hybridization. Perhaps, other factors play here, so I am asking for answers. Thank you very much.

It doesn't get harder to add an electron to a halogen atom as you go down the group! It just gets less easy (Ref 1). Big distinction, since the addition of an electron to the radical is exothermic. However, other than this imprecision in the graphic, it is generally true that reactivity drops as you go down the column, as electronegativity does also, so there is a correlation. The electron orbit gets farther from the nucleus as the atom gets bigger, heavier; the electron has less to gain from bonding. Generally, except that there is the lower electron affinity of F compared to Cl.

I believe Pandora's box has been opened. First to fly out was the electron affinity imprecision already mentioned. Next is the vagueness of electronegativity. How is that measured? With an electronegativity meter? No, it's guestimated from a bunch of data that someone selects, and several other people have come up with useful guestimates, but electronegativity is still a fuzzy numerical measure. And I think the results are smoothed out as much as possible. Isn't that an exceptionally smooth decline? (also Ref 1)

Next to fly out is reactivity: what is reactivity? Perhaps the total energy released in spontaneous reaction(s)? Obviously, you want to compare reactivity - but how completely? Would you require data for all possible reactions of each halogen with all other reagents and then average the data? Probably not, just get a "more than" or "less than" comparison for a few reactions of the halogens.

The hydrogen-halogen and carbon-halogen bond energies do drop smoothly down the column, as does the electronegativity (the columns of data are for F, Cl, Br and I from left to right) (Ref 2): And the last line is another set of electronegativity numbers, from a different set of data points.

You might wonder why the reactivity of one chlorine radical for another (the Cl-Cl bond energy) is so much greater than the reactivity of any other halogen radical for its twin; the Cl-Cl bond energy is highest of all the halogens (top line)! Adding that last electron into the chlorine (the electron affinity) is definitely preferred over addition to any other halogen, so when you do it twice in one bond, I guess you get a boost.

The problem is that a few words can oversimplify a picture that is itself worth 1000 words, but a few numbers can clarify the situation. Sometimes I think chemistry is too complicated to describe briefly - and near-impossible without numbers.

Not the answer you're looking for? Browse other questions tagged inorganic-chemistry halides reactivity electronegativity or ask your own question.