In solid-phase peptide synthesis, why are the formation of aspartimides a problem but not "glutamides"?

I'm studying solid-phase peptide synthesis (SPPS) at the moment, and a common problem is the formation of aspartimides, which disrupt the synthetic process.

I understand how they form and why are they a problem. What I don't understand is why don't glutamic acid residues face the same problem? They have the same functional group, and a 6-membered ring is probably even more favoured than the 5-membered ring in an aspartimide.

Does anyone have any insight into this?

Since you understand how aspartimides (succinimides) form and why are they a problem in solid-phase peptide synthesis (SPPS), I'm not going to elaborate it further. Your main question is why don't glutamic acid residues face the same problem? Then, my question is who said they (glutamic acid residues) won't? Of course, they do. One example is discussed in Ref.1. You didn't recognized this cycle formation because the cyclic form is called Glutarimide Formation (contrast to aspartimides, which is actually a succinimide). The abstract states that: 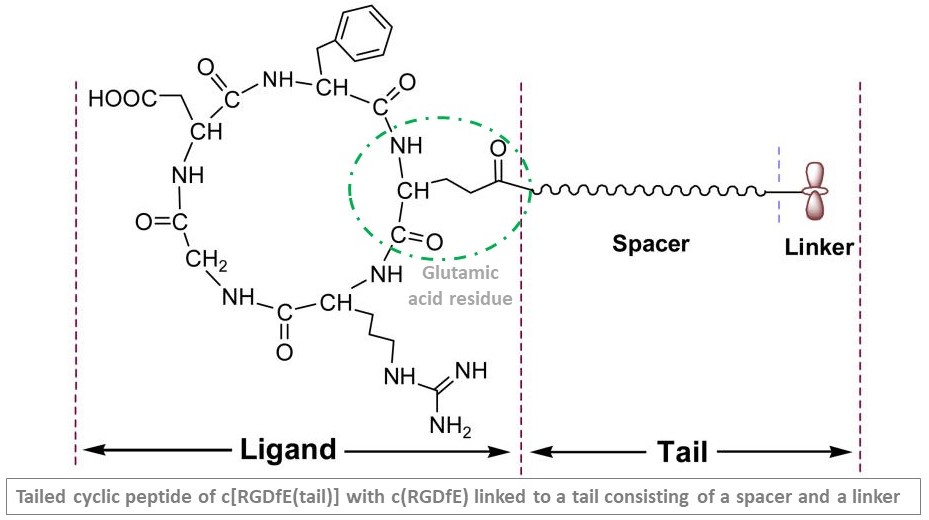 The succinimide and glutarimide formations are not just common in SPPS. They can be formed under physiological conditions and can disrupt the biological processes (e.g., Ref.2,3).

Not the answer you're looking for? Browse other questions tagged organic-chemistry biochemistry synthesis solid-state-chemistry proteins or ask your own question.

13
Why is solid phase peptide synthesis limited to 70 amino acids?
5
Why does capping after each coupling in Solid phase peptide synthesis improve the results?
8
How to rationalise the major product formed in a nucleophile promoted epoxide cleavage reaction?
13
Ring opening of aziridinylmethyl and oxiranylmethyl radicals
5
Why do orthoesters react with Grignard reagents, but acetals and ketals don't?
3
Purification of Solid Phase Synthesized Peptide
3
Why is the formation of a peptide bond not spontaneous?
12
Does folic acid contain a benzyl or a phenyl group?
3
What is the maximum length of peptide which considered to be hard for synthesis by the current technology?