Which of the given compound has the highest rate of dehydration?

I came across this question recently:

For which compound acid catalyzed dehydration rate is highest? 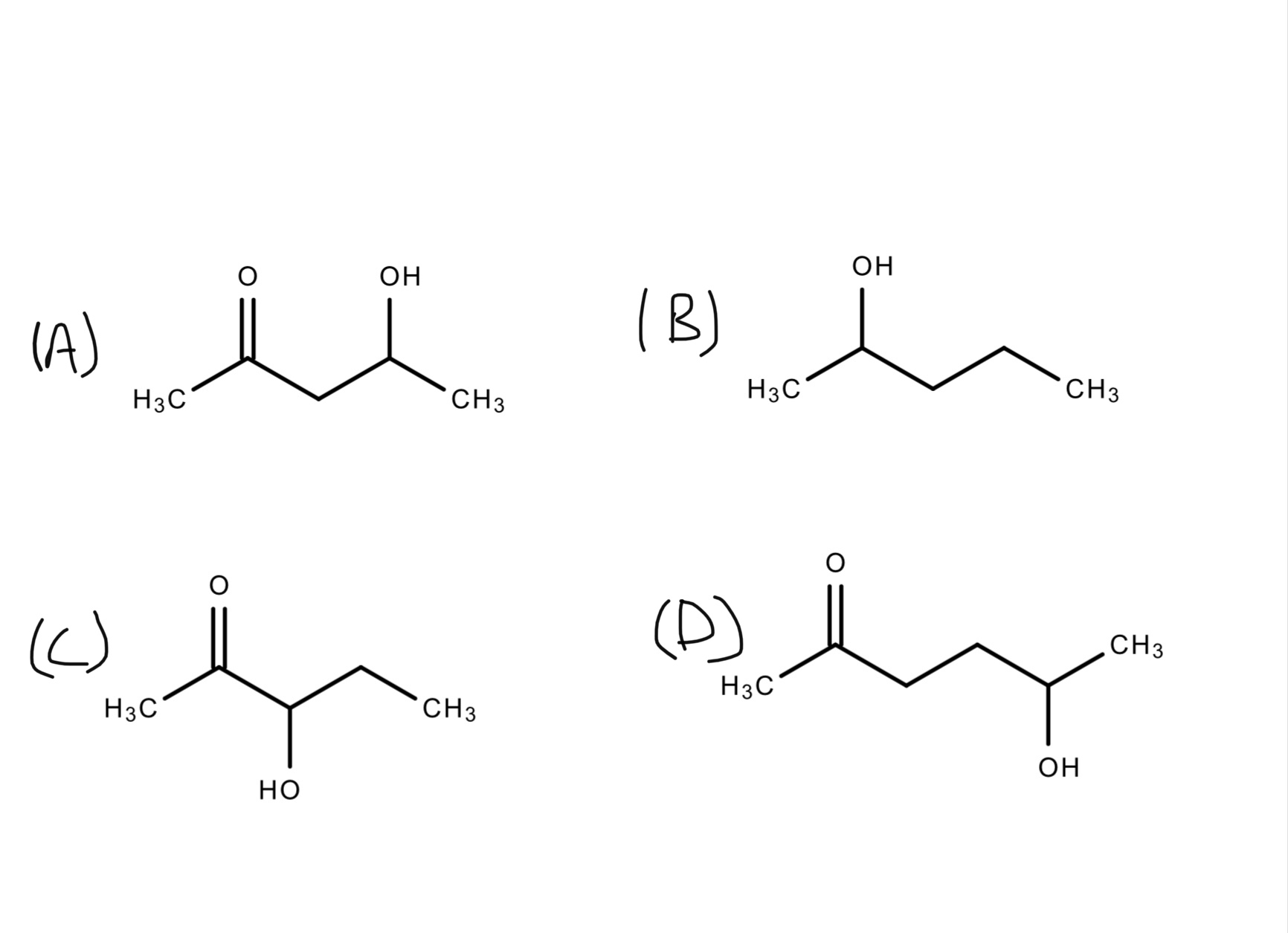 Now, they all are secondary alcohols so their dehydration should follow E1 mechanism and the stability of the carbocation formed in the RDS should be considered while comparing their rates.

Following this rule, I think, the answer should be (B) as ketone group shows (-)R effect in (C) and (-)I effect in (A) and (B), all which destabilize the carbocation formed.

But the actual answer is (A). How can that be? Is there some other mechanism to follow? I can’t understand what am I doing wrong.

Notice, that the first compound (A)can show tautomerism, after drawing the enol form we find that the carbocation lies at the allylic position, which means that it is stabilised through resonance forms, hence the compound A has highest rate of reaction.

8
Comparison of rate of dehydration of primary, secondary & tertiary alcohols on cyclohexane
4
Stability of carbocations with -M groups in beta position
1
Order of rate of acid catalysed dehydration of alcohols