Why are electrons filled in fourth shell before the third shell is filled?

I am a beginner and am learning about atomic structure and I am getting confusions regarding the aufbau principle.

But I am also taught that if $n$(principle quantum number) increases,the size of the orbital also increases. By size I mean the maximum distance from the nucleus.

But the above stated doesn't happen. My confusion is, "Why isn't this line of thinking correct?" 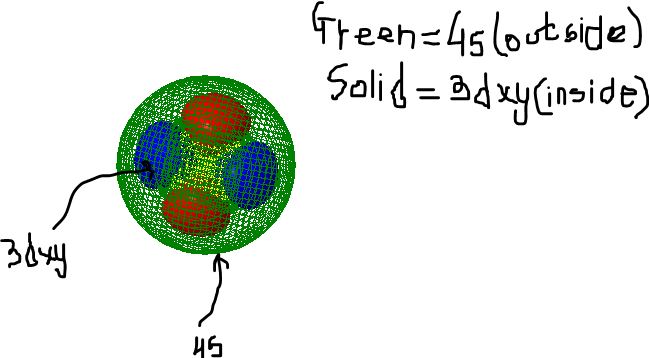 quantum-chemistry atoms atomic-structure
Share
Improve this question
edited May 13 at 7:49

Browse other questions tagged quantum-chemistry atoms atomic-structure or ask your own question.

86
Why is the 2s orbital lower in energy than the 2p orbital when the electrons in 2s are usually farther from the nucleus?
3
Are orbitals always filled in from closest to nucleus to farthest away?
9
Anomalous Electronic Configuration of Thorium
16
Why are full and half filled orbitals the most stable?
1
Why are s orbitals more “penetrating” than p orbitals?