Ring Expansion in a bicylic compound

The following compound undergoes ring expansion and contraction simultaneously.
I am not able to figure out a clear mechanism for the same, and stuck for a lot of time to get this clear.
Kindly help me out with the same by using appropriate mechanism or models.

My Approach: I could think of the following. A carbocation would be formed after the protonation of -OH group and after it leaves. Now carbocation would not be able to directly rearrange at the bridging carbon. So probably the bond between the bridgehead carbon and the adjacent carbon breaks and a new bond is formed (ring contraction) leaving behind a "3 degree" carbocation at the original bridgehead. 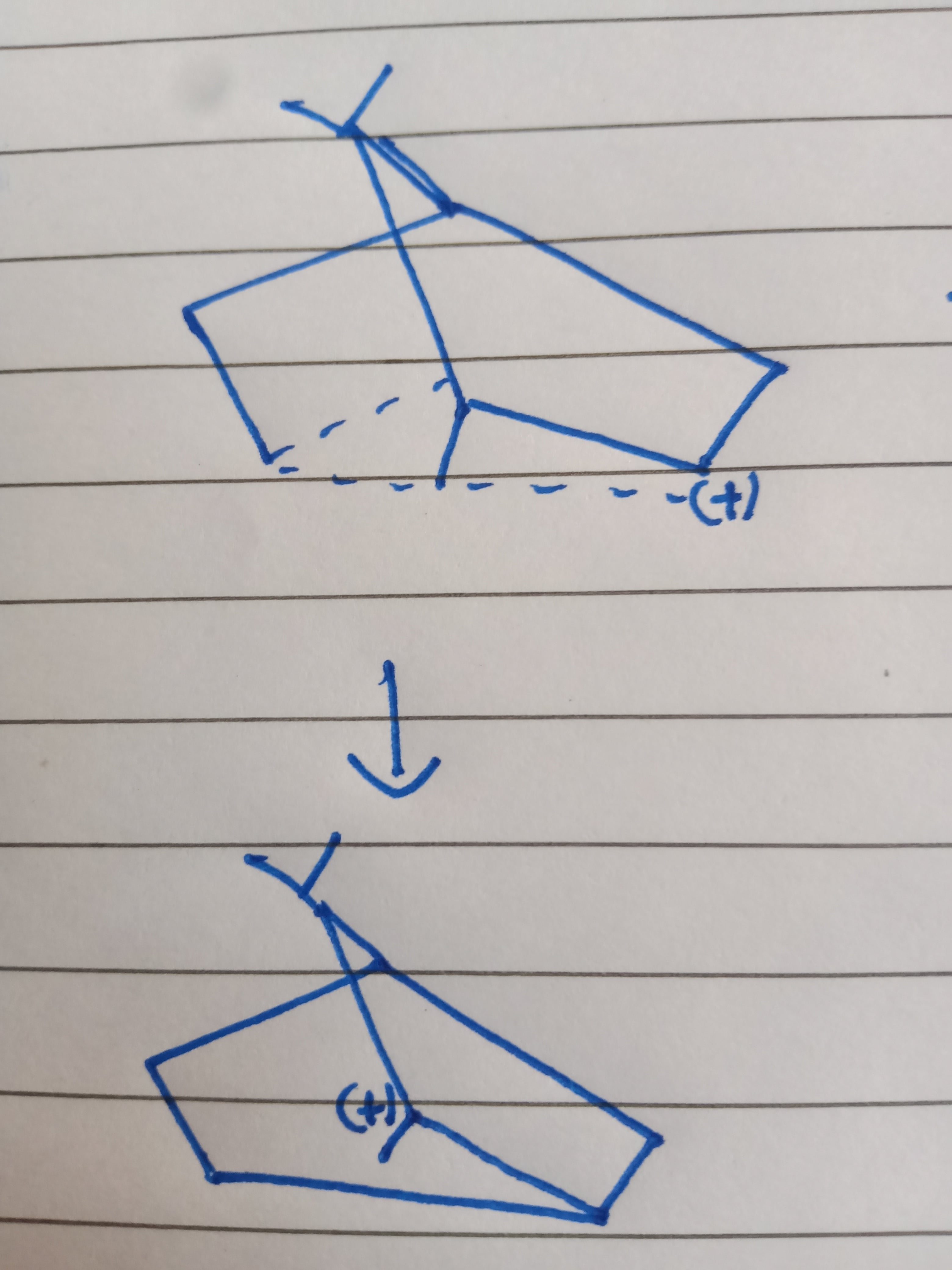 Now this is what I'm facing problem understanding:
i) Mechanism of ring expansion using the newly formed carbocation.
ii) What provides energy for the bond to break and the ring to contract based on the mechanism I suggested earlier (does carbocation stability provide enough energy?). Also is my proposed mechanism even correct ?